You are here: Explore > Disley 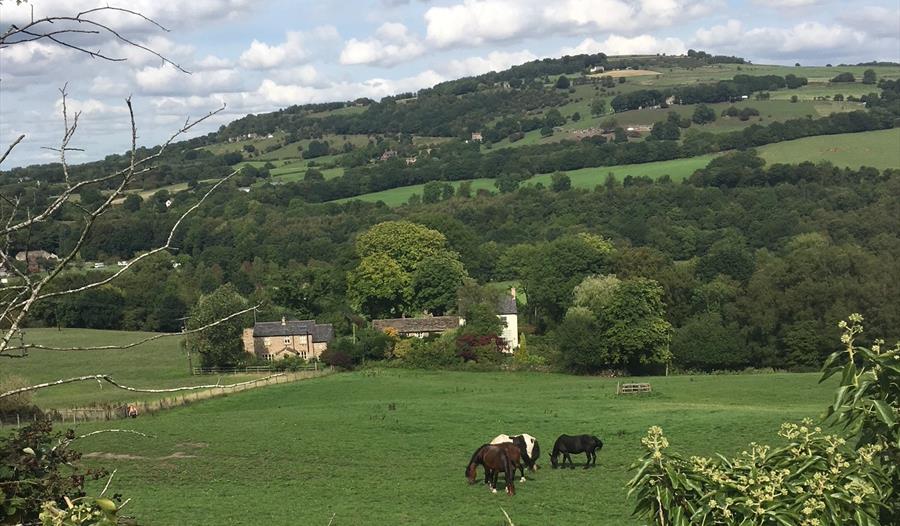 Stride out along the Gritstone Trail, a 35 mile walking route that starts in Disley and encompasses wild moorland, rocky outcrops, impressive peaks and breathtaking scenery. The trail is split into three parts and each part can be covered in a day by fairly fit walkers.

Make like Mr Darcy and take a trip to Lyme Park, a magnificent estate nestling in wild moorland that was the setting for the BBC’s iconic adaptation of Pride and Prejudice.
Round off your day in one of Disley’s inviting pubs, or treat your to a meal in one of Disley’s superb restaurants.