You are here: Explore > Eastham 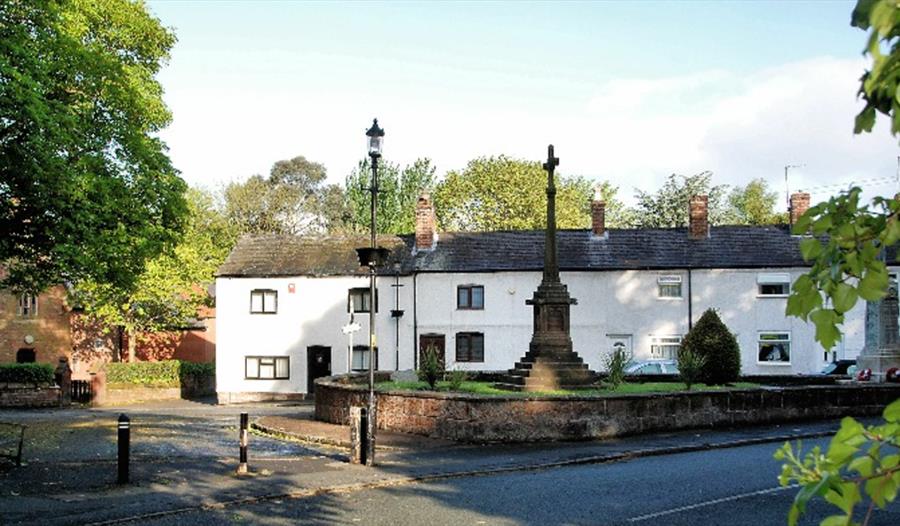 Eastham is one of Wirral’s oldest villages, and now a Conservation Area. Mentioned in the Domesday Book, its medieval street pattern evolved around the village church of St Mary’s, which was established in 1152.

The village is closely associated with Eastham Ferry and the adjacent Pleasure Gardens that became established in the mid-19th century.   These boasted a zoo with over 100 animal cages and various hair-raising fairground rides.

In 1884 the famous tight rope walker, Blondin, thrilled the crowds that flocked from the smokey, confined streets of Liverpool to the green fields and bluebell woods of Eastham to see him perform.

At one time the village streets rattled and rang to the cheerful sounds of some forty stagecoaches a day, as they passed through the village on their way to Chester, North Wales and the Midlands.

Both goods and Liverpool businessmen crossed the Mersey on the ‘Eastham Packet’ which was established as early as 1358. The first paddle steamer, the ‘Princess Charlotte’, crossed the river to Eastham in 1816,; she was the first of  some twentynine paddle steamers on this route.
As road traffic increased with the advent of motor vehicles  the village was by passed in 1922 by the current New Chester Road and some peace returned to the old village.

So what else does Eastham have to offer?

At the northern entrance to the Village is Anselmians Rugby Club, a community-based amateur sports club delivering inclusive rugby and social facilities for over 500 local players and volunteers of all ages from 6 to senior men and women. Cricket is played within the green confines of Torr Park where you will also find Council tennis courts and excellent children’s play facilities. Eastham Golf club is located in Ferry Road where visiting golfers can expect a warm welcome. The clubhouse serves excellent food and is open to everyone.

The ancient village church of St Mary built from the local sandstone.

Then there are the pubs, two at Eastham Ferry including the Eastham Ferry Hotel built by the Stanley family in 1843 and The Tap, one of Wirral’s oldest Inns and formerly the boat house for the old Ferry. In the village itself is the cosy Hooton Arms once the home of the village schoolmaster and The Montgomery previously called the Stanley Arms and now a gastropub. On its front elevation you will see the famous Stag’s Head crest of the Stanley family. This stone carving was once located above the entrance to the now demolished Hooton Hall .

There are two well patronised cafes at  Eastham Ferry. The Old Ticket Office offers a wide range of snacks and ice creams, whilst the Greenwood Tearoom provides tea, coffee and home made cakes for the thirsty visitor.

The Village Newsagents in the centre of the village sells newspapers and a wide range of sweets, wine and tobacco. Next door is the Village Deli selling sandwiches and take away food and drinks. At the northern end of the village, opposite the rugby club, there is also a newsagents, a fast food takeaway and a hairdressers, all well worth a visit. Church The well attended St Mary’s Church offers a friendly welcome to its various services. You will be warmly welcomed when you visit.   The churchyard is home to one of the oldest trees in the UK - a yew that was a sapling when the Roman legions were leaving Chester and the oldest headstone in the churchyard is dated 1632! The Hooton Arms, once the home of the village schoolmaster. The village centre with the newsagents and the deli.

The former Eastham Pleasure Gardens, with its zoo and fairground, was once a major destination for day trippers who arrived by paddle steamer from Liverpool.   It is now a peaceful country park. As you stroll through its quiet glades and bluebell woodland you may reflect on the history of this special place. The remains of the old pier that in 1884 accommodated 100,000 visitors over two weeks, when Blondin was performing, now provides a perfect viewing platform to watch the ships on their way to the Manchester Ship Canal. 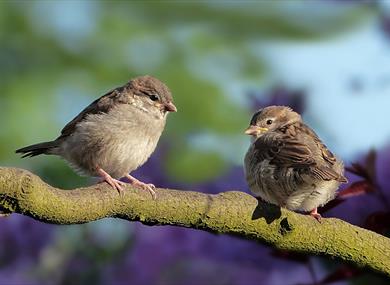 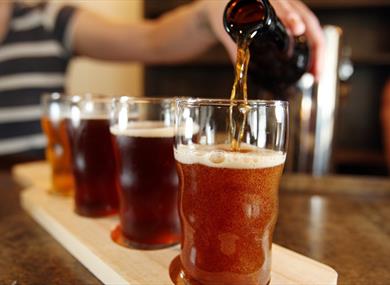 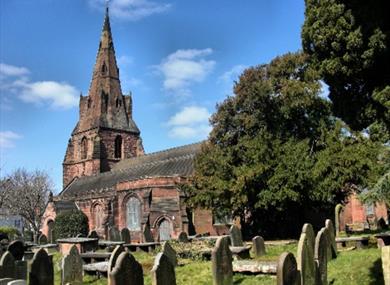