You are here: Explore > Stockton Heath 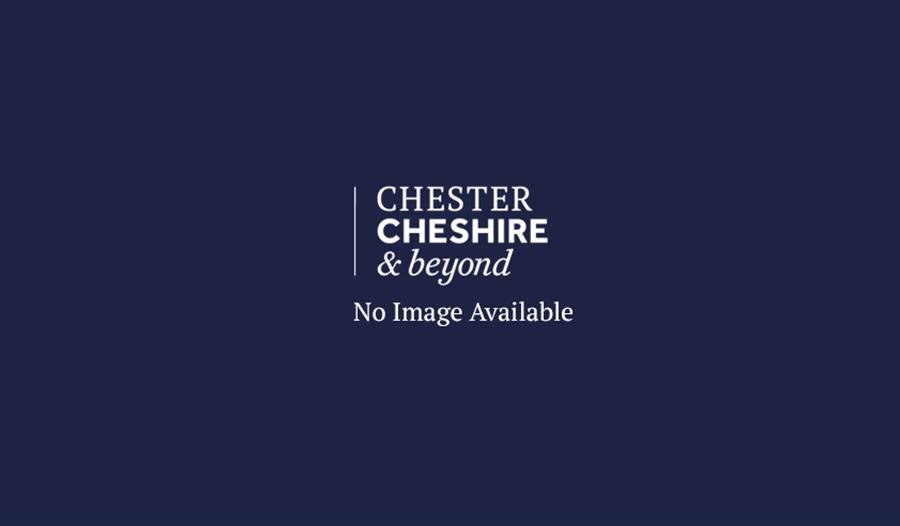 A village with a country feel, yet with urban benefits, just on the outskirts of Warrington.

First featured modestly as 'Stoken' on a 1739 map of Cheshire. It was a hamlet of little consequence and no development until the 19th century. However, the name of Stockton is of some considerable antiquity and a family named Stockton dwelt in the hamlet from the end of the 13th century until, at least, the end of the 15th century.

The name is a compound of two Old English elements - 'stoc' and 'tun', meaning the tun belonging to a cattle or dairy farm.

The rapid development of 19th century Stockton Heath, resulted in the village having the first tramway route to be closed when it was decided to replace trams with buses in 1931.