You are here: Explore > Styal 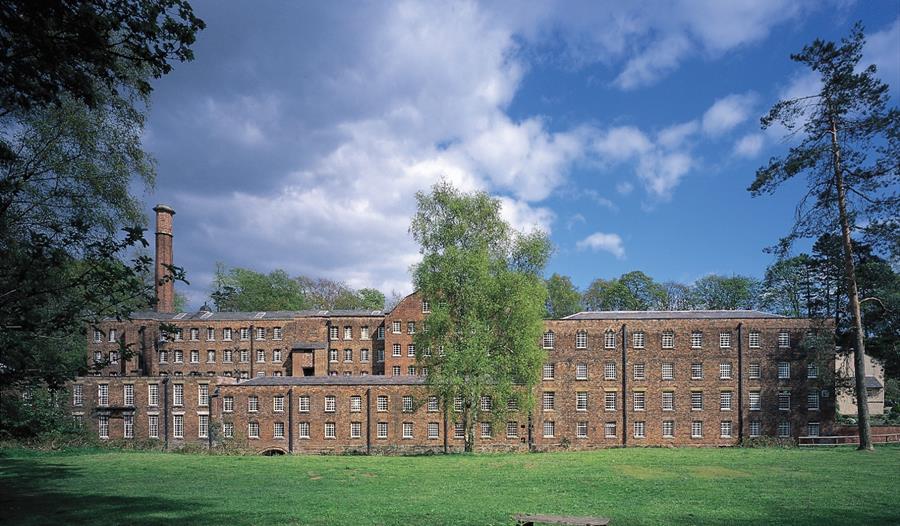 Sandwiched between Wilmslow and Manchester Airport, Styal has many historic buildings, factory buildings, shops and schools, built in the early part of the 19th century. Most of the attractive cottages in the village were built in the 1820s after a period of great expansion. There is a pleasant mix of red-brick terraced cottages, thatched cottages and chapels.

The historic factory buildings were home to weaving, which was introduced in 1834, later powered by water turbines from 1904.