You are here: Information > Product Catch all > The Great North Pie Company 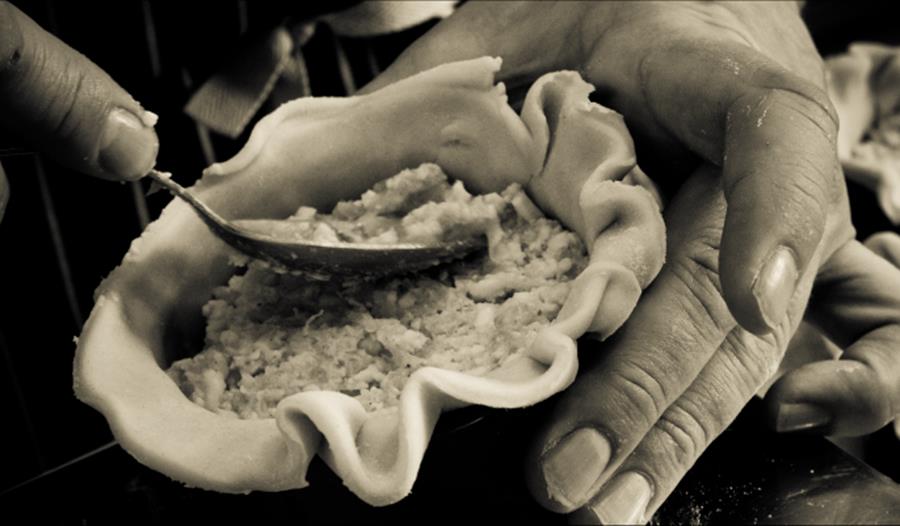 Great North Pie Co’s Neil Broomfield is not your average pie maker. He originally trained to be a surveyor and then spent eight years in the police force, patrolling the streets of Manchester, before his heart took him back into the kitchen.

Cooking is much more than just a job to Neil - it is his life and one true passion. You can actually taste this in his handcrafted, multi-award winning pies, which have received great critical acclaim in only a few years.

From humble beginnings Neil started researching and developing pies in his home kitchen, selling them at local farmers markets and to officers from Greater Manchester Police. He has now turned Great North Pie Co into one of the most exciting new Cheshire based fine food brands around.

Although he trained in Michelin starred kitchens alongside top chefs such as Paul Heathcote and Jeff Baker, Neil is mostly self taught.

He sets new standards for pies with his unique and ambitious recipes, a combination which has seen him win in various categories at the British Pie Awards every year since 2011. That year also saw Neil scoop the prestigious title of North West Fine Food Producer of the Year in a competition judged by the Great British Menu winner Nigel Haworth.

The Great North Pie Co have no plans to be the biggest, they remain an artisan producer and focus purely on quality - Neil and the team just want to be one of the best pie makers in the country.

Their pies can be found at various farmers markets across cheshire including Treacle Market, Macclesfield, Rode Hall, Wilmslow's Artisan Market and Abbey Leys. See their website for the full list of stockists.