You are here: Information > Product Catch all > Wirral Watercress 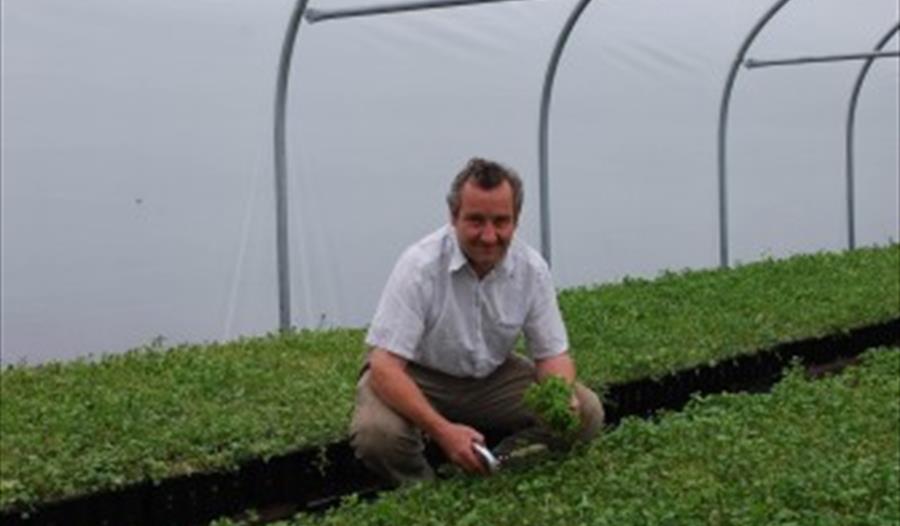 Wirral Watercress was established in 2005 and is based in Childer Thornton on the Wirral Peninsula. As the name suggests, the main product of the business is watercress which is supplied to small independent greengrocers and the hotel/restaurant trade across the Wirral, west Cheshire and Merseyside from March until the end of December.