You are here: Things To Do > Cycle the Whitegate Way and Weaver Parkway 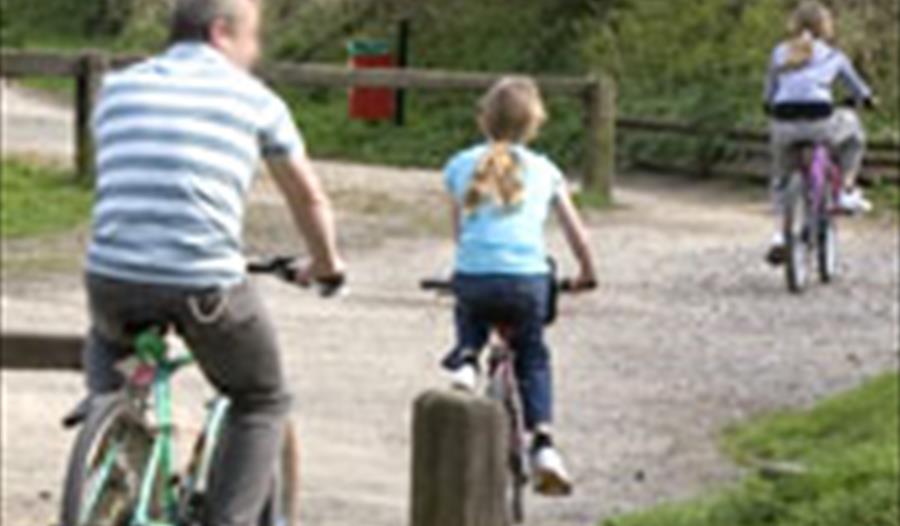 The Whitegate Way and Weaver Parkway are two traffic-free sections of NCN route 5 and 71 which can be linked via a short section on road cycling.

The Whitegate line was opened 1st June 1870 to transport salt from the mines and works along the west bank of the river Weaver. It took the most direct route, avoiding all villages of Whitegate and Sandiway, from Winsford to Cuddington where it joined the main Chester-Manchester line.

A passenger service opened a month later but closed after only 4 years because of competition with the main LNWR line. It was re-started in 1886 with three passenger trains a day. The journey was slow and uncomfortable because the trains were mixed and passengers had to wait while goods wagons were shunted on and off, into the many sidings. The line almost closed in 1958 but a joint arrangement between British Rail and ICI kept it in use to transport rock salt until 1966.

Today there are a few reminders of the past. The load gauge is still at Whitegate Station, and sections of track remain at Catsclough and Newchurch Common. Both these were busy crossings and the rails were set in wooden blocks to provide an event surface.

The Way is managed for the maximum benefit of wildlife as well as providing an attractive environment for people to enjoy. Much of the work is carried out with the help of volunteers as there is always plenty to do.

Summer brings fresh flowers such as harebell and toadflax. Butterflies and dragonflies enjoy the shelter of the Way and can be seen either busy feeding or resting in the sunshine.

The Weaver Parkway is an extensive area of open green space alongside the River Weaver on the fringe of Winsford. The Parkway was created on land steeped in the history of brine working and salt mining industries dating back to Roman times. Unusual plants and animals are present as a direct result of this unique legacy.

The River Weaver is perfect for watching wildlife and over four kilomteres of footpath and cycleway provide an ideal opportunity to explore the hidden parts of the Parkway. 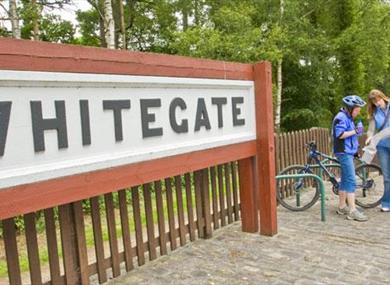