You are here: Things To Do > Norton Priory Museum & Gardens 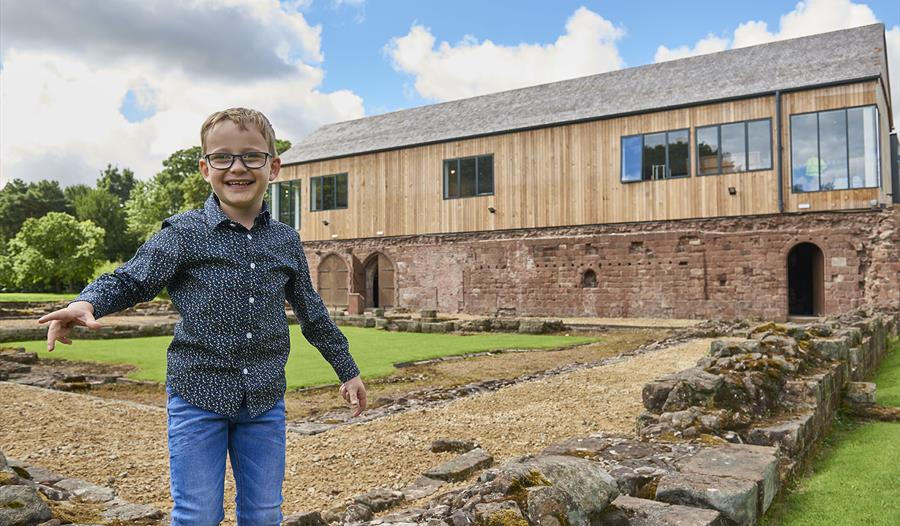 The Museum opened in August 2016 following a major renovation thanks to the Heritage Lottery Fund. New exhibitions tell the 900 year story of the site and the people who lived there. It is also home to the giant Saint Christopher statue. Made of sandstone, 12 feet tall and dating from the late 1300s, it has been described as one of the largest and most impressive examplesof sculpture surviving from the fourteenth century.

Built in the 18th century by the Brooke family who owned and lived at Norton Priory from 1545 to the 1920's, the beautiful 2 1/2 acre walled garden features a restored rose walk, colour borders, soft fruit, fruit trees, herb garden, ice house and sculpture trail. Plants and produce including jams and juices are sold at the Gardener's Cottage at the entrance to the garden. There is a Tea Room in the courtyard to the side of the garden.

Set in the relaxing surroundings of the Walled Garden courtyard, the tea room offers teas and coffees, homemade ice-cream and cakes. The courtyard is also where the famous Norton Priory Ale is brewed. Open 10am - 5pm (1 March to 31 October)
the Tea Room is closed from 1 November - 29 February.

Events on throughout the year.

Group rates for the whole site from August 2016 onwards are £5 per person with tours at £25 per tour. Tours of the museum and ruins, or the walled garden, are available. Tours with the Head Gardener or Curatorial staff can be arranged upon request. Opening times until the end of March 2017, 11am – 4pm. April to end October 10am – 5pm. However, tours can be arranged at any time but a surcharge may apply for evening bookings. 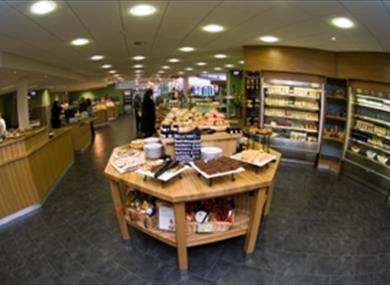 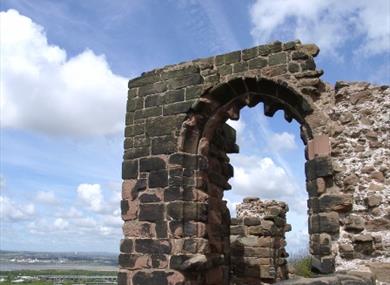 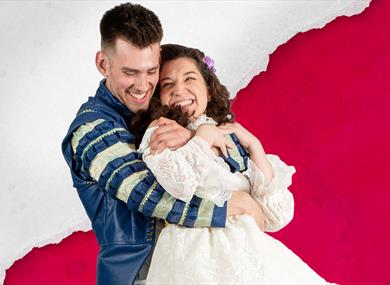