You are here: Things To Do > Ride the Middlewood Way 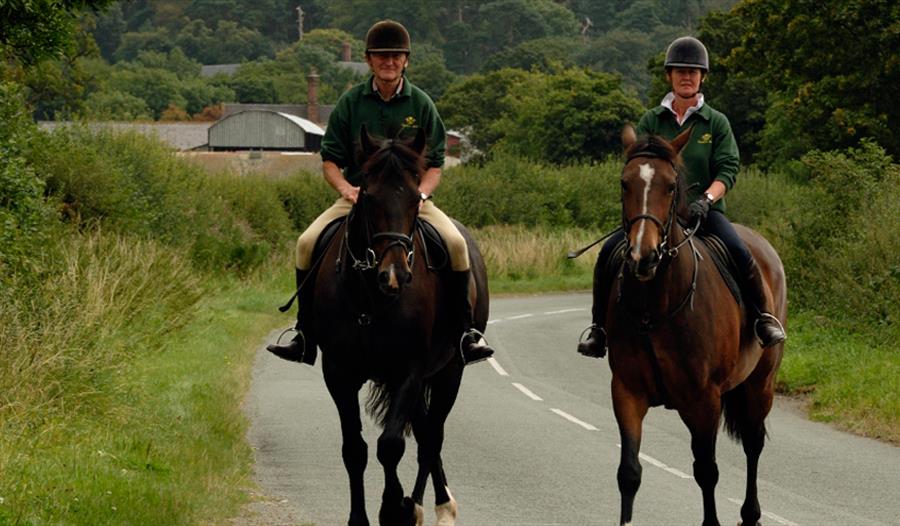 The Middlewood Way offers a 10-mile (16-km) traffic-free route for walkers, cyclists and horse riders. It follows the line of the former Macclesfield, Bollington and Marple Railway through picturesque Cheshire countryside and between historic mill towns. For much of its length, the Middlewood Way runs close to the Macclesfield Canal.

In 1863, the town of Marple, Bollington and Macclesfield were facing economic depression. Local dignitaries, in particular the cotton mill owners of Bollington, hoped that a new railway would improve their fortunes, and presented a scheme to Parliament. The Macclesfield, Bollington and Marple Railway opened in 1869.

The line carried cotton, silk, coal and passengers, but always struggled to make a profit. It was closed in 1970 and redeveloped for recreation as the Middlewood Way in 1985. The Macclesfield Canal was completed in 1831, very late for a canal – so late that it was almost a railway!

Coal from Poynton, stone from Kerridge and hats from Stockport were some of the cargoes carried. The canal was threatened with closure in the 1950s. A campaign by pleasure boaters saved it and today the canal is a popular leisure destination. 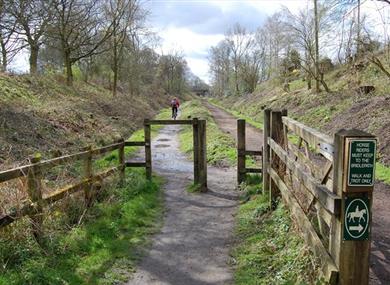