You are here: Things To Do > St Mary's Parish Church 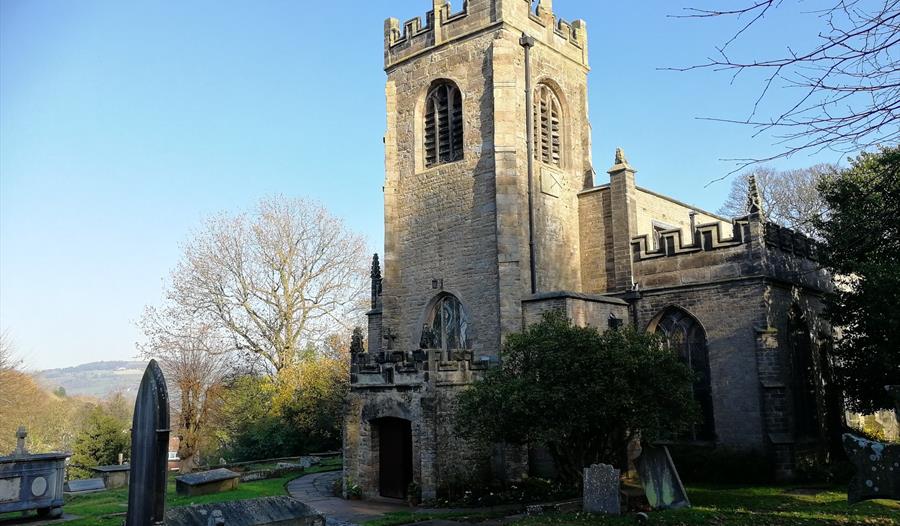 The church originated from a Medieval act of piety of Sir Piers Legh of Lyme, who originally officiated in the Chapel. Building began in 1510 of what was then a Chantry Chapel and was completed in 1534. The Church was extensively enlarged by Richard and Thomas Orford in the 1800s adding the two side aisles and galleries.
The tower (with six bells) and the magnificent timbered ceiling of the Nave date back to the earliest origins of the Church. It also boasts Medieval stained glass and a magnificent Renn Organ installed in 1836. The base of Anglo-Saxon twin stone crosses can be found in the graveyard and suggest.