You are here: Things To Do > The Salt Line

One hundred and fifty years ago this area was a hive of bustling industry, based on salt. There were numerous brine shafts and salt works in the area, the largest salt works was located at Malkins Bank. Brine was heated in large open pans to leave white crystals of salt that were an important raw material in the production of washing soda, glass, soap and detergents.

The Sandbach to Wheelock branch of the North Staffordshire Railway line, now known as the Salt Line, opened in 1852 to carry coal and limestone to the salt works. A passenger service also ran daily with extra trains on Thursdays and Saturdays to take people to the market at Sandbach. In later years weekend excursions to Trentham Gardens near Stoke were popular.

Today the Salt Line runs through farmland and woodlands, with streams, pools and rough grassland. Wild primroses brighten up the steep cutting at Roughwood Hollow while later in the year the delicate flowers of scabious and harebell can be seen on the banks.

Areas of willow and hazel are coppiced regularly. This is an ancient woodland practice in which trees are cut every few years to produce timber that would have been traditionally used for thatching spars, barrel hoops, hurdles and baskets.

Sheltered glades are created where flower and insects thrive, until the trees re-grow and the process begins again. Some areas are managed as wild flower meadows while others are left fairly wild and just cut back enough to keep the path clear. Look out for Bullfinches and Yellowhammers that feed on buds, berries and seeds along the Salt Line.

There is direct access to the Salt Line from Alsager, or you can walk along the canal from Wheelock.

By car: the Salt Line is best accessed off Hassall Road, between Alsager and Sandbach and is signposted off Betchton Road in Hassall Green. Postcode for satnav: CW11 4XT. There is a free car park off Alsager Road that is accessible for minibuses. There are no dedicated disabled parking bays. The car park closes at 8.30pm in summer and 5pm in winter. 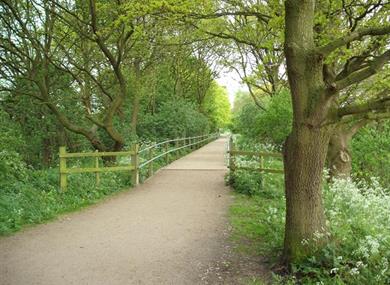 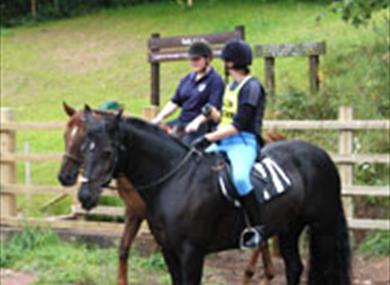 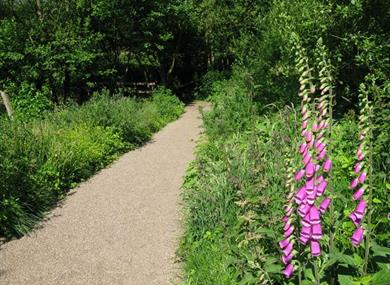