You are here: What's On > Anna FC Smith: A Buffet of Mortification 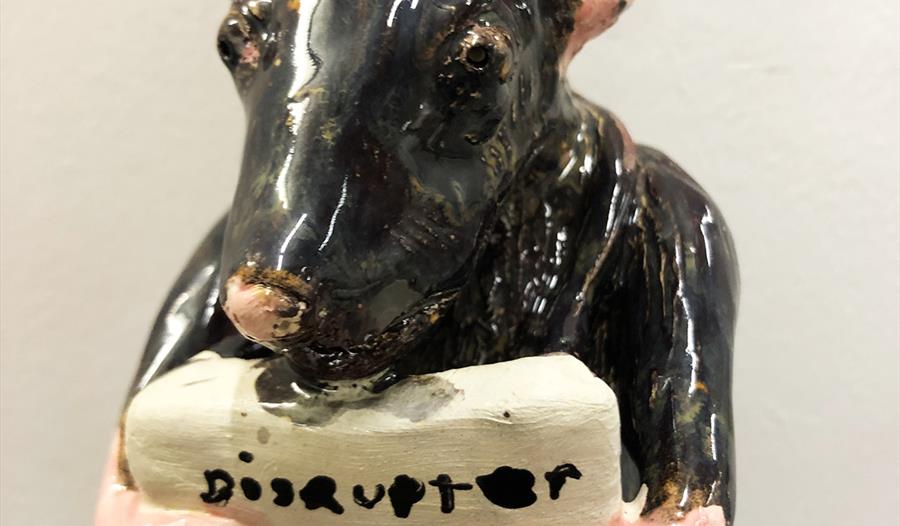 A thought-provoking exhibition which reflects on the relationship between people, power and the spectacle of punishment is opening at Warrington Museum and Art Gallery.

Anna FC Smith’s A Buffet of Mortification will launch on Friday, 5 August, in the Cabinet of Curiosities room and run until 8 January.

The multimedia artist’s work was inspired by the museum’s own collections and Warrington’s connections with John Howard’s The State of the Prisons in England and Wales.

Anna’s aim is to make visitors look at the rituals around social control and the cruel and unusual world of public punishments in a new way through the use of models of chickens and rodents playing out the questionable actions of humans.

Mob mentality, the extremes of public entertainment and our need to shame others – things that arguably still loom large in society today – will all be explored.

Anna said: “This exhibition explores the ‘theatre’ of public punishment around the 1600s through to the early 1800s and how the public played an important role in upholding social order by witnessing and taking part in the spectacle of State justice.

“The title of the exhibition comes from a historical print ballad written from the perspective of a criminal who is ‘buffeted’ or hit with turnips by a crowd while on the pillory (a wooden framework used for public punishment with holes for the head and hands).”

Anna was inspired by items in the museum such as a taxidermy courtroom tableau in the Cabinet of Curiosities and an iron gibbet, which was a grim device used to display executed criminals as a warning to others.

The gibbet cage was used to display the body of Edward Miles, from Garston, who was hanged for the robbery and murder of a post boy in 1791.

Alongside the art there will also be items from both Warrington Museum and The Museum of Policing in Cheshire’s collections that describe punishment and order in Warrington over the years.

These include homemade truncheons, a finger pillory (a restraint where the fingers are held in a wooden block) and a scold’s bridal (an iron mask used to humiliate women whose behaviour was thought to be unruly).

Anna, who is based in Wigan, said: “My usual work often explores ideas around rebellion, and communal traditions so I found the subject of public punishment fascinating because the authorities have erected the ultimate horrific monuments to their power.

“On a ‘punishment day’, the crowd acted like they did in festival settings – eating, drinking, singing and throwing objects, but in this setting they are mainly doing these things in support of the State, to shame the prisoners and those who have upset society’s order. Crowds could get so carried away that people sentenced to time in stocks or pillory could end up being killed by the rowdy crowd.”

Roger Jeffery, from Warrington Museum and Art Gallery is the exhibition’s producer.

He added: “This is an important project for us as we commissioned Anna to create new work in response to our own collections. Anna is a brilliant artist and it makes us proud that our historic items and records continue to inspire.

“The exhibition will be fascinating and we’re sure it will make people reflect on punishment and social order in a new way.

“We also have our Fiddler’s Ferry exhibition, The Cloud Factory, on at the moment so there is plenty of new things to come and see at the museum and gallery. We can’t wait to welcome you.”

Exhibition title: A Buffet of Mortification 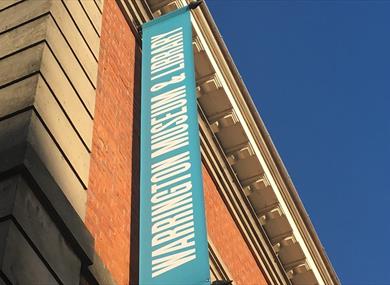