You are here: What's On > Cosmic Cape Festival 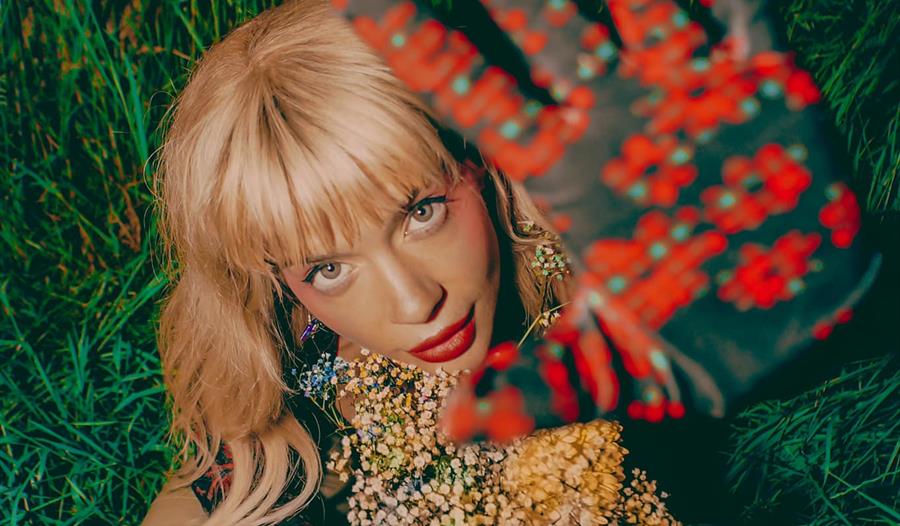 On Saturday the 28th May, Capenhurst Chester will be welcoming Cosmic Cape Festival. Hosted by Dave Monks from BBC Music Introducing, the one-day event will be championing outstanding new music, art and food from across the North West as well as supporting local businesses and charities.

The inaugural family-friendly event will be an unprecedented occasion for the area and a meaningful catalyst for a community and a creative industry recovering from the impact of COVID-19. Music lovers and makers alike have been devoid of a live music scene in recent years, but the dormant period has been a blossoming of ideas for some of the area's most exciting songwriters and creators. Now ready to see the light of summer, an array of exclusive album launches, surprise homecomings, special projects and special guests will finally be allowed freedom under the blanket of Cosmic Cape.

The day's roster will be spread across two stages; A Main Stage and an Acoustic Tent, and will feature performances from the best of what's new in the North West. Chester-born edbl, one of the most exciting new artists working in London right now, will be returning to the north to give his first exclusive home-coming performance. For fans of Tom Misch, D'angelo and Jorja Smith, edbl describes his sound as "Feel-good Soul/R&B-inspired music with some jazz and funk sprinkles on a bed of hip hop drums, topped off with some incredible featured vocalists". The multi-instrumentalist and serial collaborator will be joined by a cherry-picked superband. Don't miss your chance to see "The Hottest independent artist in the world right now" as stated by Music Business Worldwide.

For fans of Snarky Puppy, Fela Kuti, musicianship and all-things-elation; Agbeko are an 11 piece afrobeat-inspired rock-funk-psych juggernaut. Described as "Manchester's finest - and most persuasive - advert for quixotic musical adventure" by Manchester Evening News, Agbeko charge at the senses with ecstatic swathes of brass and West African percussion grooves and will be making wiggle-induced waves over on the main stage. Now Then Magazine urge to "Go and see them if you can for one of the best gigs of your life".

Amongst the other notable names on the Main Stage is Pixey. For fans of The Stone Roses, Fleetwood Mac, Garbage and Happy Mondays, Pixey seems to be the name on everybody's lips at the moment and is justifiably regarded as one the most exciting new artist out of Liverpool. Her euphoric hook-heavy headliner set will be hitting the main stage in time for the evening haze.

Over on the acoustic stage there will be a surprise performance from Benjamin Francis Leftwich. A household name of introspective indie-folk, Leftwich has amassed over 520 million Spotify streams, picking up their Most Addictive Song Award in the process and is a 2-time-winner of BBC Radio 1's Hottest Record in the World. He will be performing songs from his brand new 5 star album To Carry a Whale.


For the full line up as well as news, announcements and tickets visit the official festival website at www.cosmiccape.co.uk
Tickets are just £16 for adults and £6 for children with family tickets and additional discounts available. This event is brought to you by Unopened Sesame Events in partnership with Urenco Capenhurst and in aid of The Hospice of the Good Shepherd Charity.