You are here: What's On > Jon Courtenay: What's it all about?

Jon Courtenay: What's it all about? 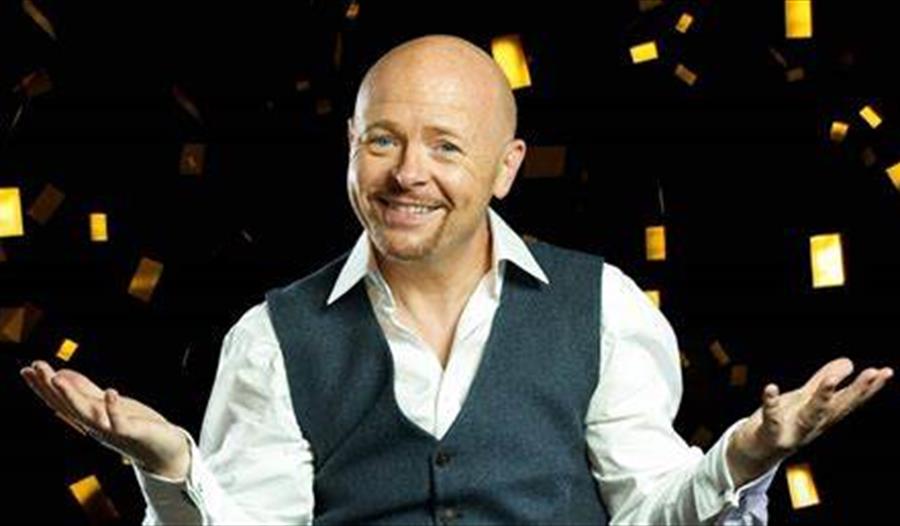 “WONDERFUL…YOU ARE SOMEONE WHO HAS WORKED HARD FOR YEARS AND NEEDS A BREAK AND I’M SURE YOU WILL GET A HUGE REACTION FROM THIS, I PROMISE YOU.” Simon Cowell

Following his enormous success as the first Golden Buzzer act ever to win Britain’s Got Talent, Jon Courtenay is delighted to announce that he will be setting out on his debut tour of the UK in 2021.

“ONE OF THE BEST GOLDEN BUZZERS WE’VE EVER HAD ON THE SHOW.”  Amanda Holden

Long before triumphing in the 2020 final, Jon was a powerhouse live performer with decades of experience touring the world. Become part of Jon’s journey of a lifetime where you will roar with laughter, maybe shed a few tears and definitely be inspired by his music and the hilarious tales of his family, relationships and life on tour. With a soundtrack including all his Britain’s Got Talent songs and music spanning the classics to rock n roll, Jon’s side-splitting show will leave you with a happy heart and a huge smile on your face.

This will definitely be a rip-roaring night of music and comedy that you’ll never forget!

Jon Courtenay originally hails from Ipswich but now lives in Mossley, Greater Manchester with his wife Emmah and two sons Nathan and Alfie. He started his stage career as a comedy magician but gradually the magic made way for the piano. Even before he won Britain’s Got Talent, Jon was already a powerhouse live performer with decades of experience touring the world. He is also one of the rare British performers to be asked time and time again to perform in America. His originality and remarkable stage presence have led to hugely successful shows in the corporate market as well as on all the major luxury cruise lines.

Although Jon’s show is continually evolving, his sense of humour remains the same and he has now created a truly original experience for every audience.

“MAGICAL…YOU NAILED IT MY FRIEND. YOU TICKED EVERY SINGLE BOX.”  Alesha Dixon 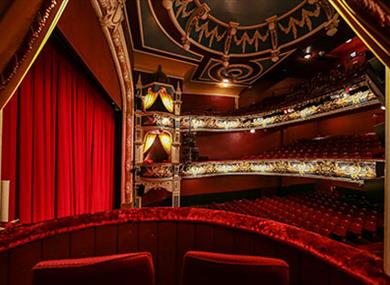