You are here: What's On > Living Memory: A Talking Tour of Chester 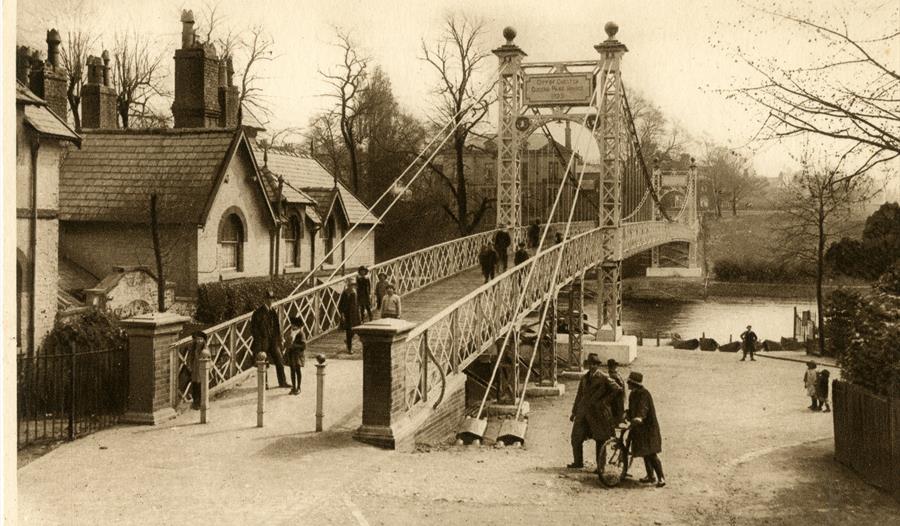 Cheshire Archives and Local Studies has produced an audio tour using voices from their collections.

Beginning at the Record Office in Duke Street, this gentle stroll will take you around the Victorian splendour of Grosvenor Park and along the banks of the River Dee, immersing you in Chester residents’ narrations of early 20th century life. You’ll hear from an eyewitness to the discovery of Chester’s magnificent amphitheatre, find out how the park’s flower beds were put to use during the war, and even learn about what ice cream was like in the 1920s!

The interviews that will guide you through this scenic corner of Chester were recorded in the early 1980s by the Chester Archaeological Society.

There are two ways to access the audio tour:

You can download the Echoes app and follow the suggested route, which will automatically play these colourful recordings as you reach the various sites and landmarks.

Alternatively, you can access the list of recordings and map via the Archives’ website, and hit play as you approach the spot on the map, or listen from home and picture the scene.

Maps are available from the Record Office on Duke Street and can be collected from June 18th.