You are here: What's On > Nantwich Roots 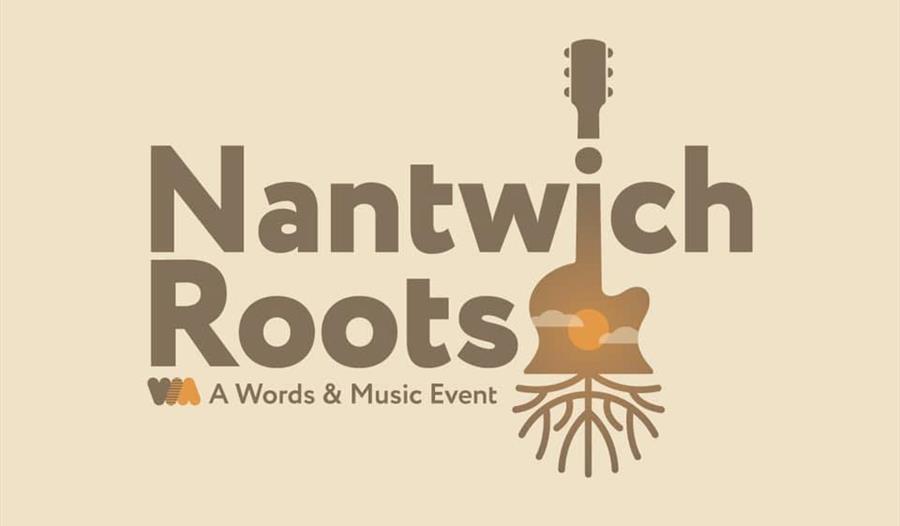 This new event is a ‘sister’ festival to Words & Music, organised by the same team and holding the same values.

We’ll be celebrating folk, roots and Americana, bringing internationally known names to Nantwich, and also giving a stage to new, emerging acts. We run from May 11 to 15 this year… and we are so excited to reveal that Nantwich will be playing host to some veritable living legends from the roots world.

RALPH McTELL – writer and performer of perhaps Englands most famous folk song “Streets Of London”, and also the foremost ambassador of UK acoustic song craft for 50 years, plays Nantwich for the first time ever, appearing at the Civic Hall on May 14.

FAIRPORT CONVENTION – the iconic, globally revered 5 piece band who are often credited for inventing folk rock – will play Nantwich Civic on Sunday May 15.

NANCY KERR and JAMES FAGAN, three time BBC Radio 2 folk award winners, bring their instrumental virtuosity and heady mixture of traditional and original material to Nantwich Civic for a lunchtime gig on May 14.

There are more names to be announced soon, so please keep watching the site for details,and please follow us on twitter @NantwichRoots