You are here: What's On > Rembrandt in Print 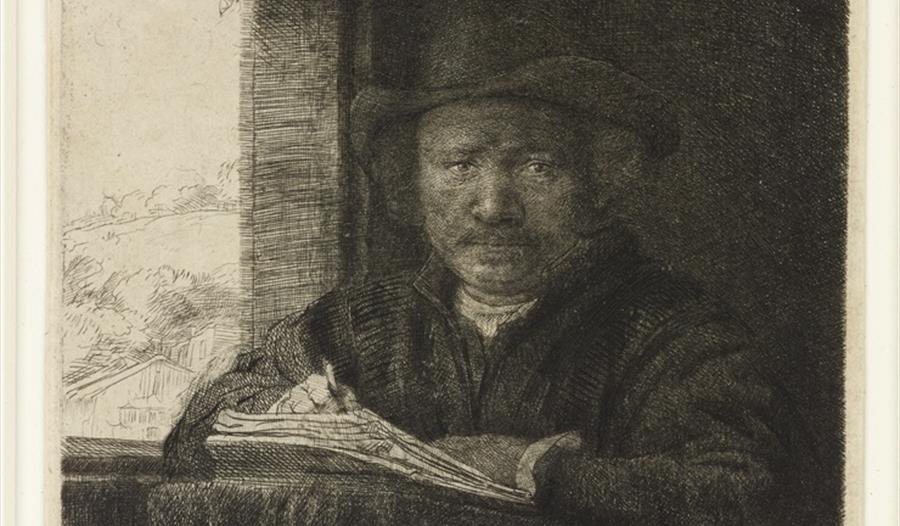 The Lady Lever Art Gallery will be opening Rembrandt in Print (1 June to 15 September 2019), a new exhibition which presents 50 of the finest etchings and drypoints by the world-famous Rembrandt van Rijn (1606-1669), on loan from the celebrated collection of the Ashmolean Museum, University of Oxford.

This exclusive selection of ‘the-best-of-the-best’ Rembrandt prints have never been displayed together and have been hand-picked to show the full scope of Rembrandt’s ability as a printer, in the year which also marks 350 years since the artists’ death, and Wirral’s Year of Culture.

Rembrandt Harmensz van Rijn (1606-1669) is shown as an unrivalled storyteller through the selection of print works, dating from 1630 to the late 1650s. Widely hailed as the greatest painter of the Dutch Golden Age, he was also one of the most innovative and experimental printmakers of the 17th century.

Exhibition highlights include Rembrandt’s earliest known self-portrait dating from 1630, Rembrandt’s only still-life print, The Shell (1650) and iconic works such as The Three Trees (1643) and The Windmill (1641) and three other intense self-portraits with their penetrating gaze.

Perhaps the most remarkable print on display is Christ Presented to the People (Ecce Homo) (1655), considered to be the pinnacle of Rembrandt’s printmaking; the Ashmolean’s print is one of only 8 first state impressions in existence in the world. Created solely in drypoint it is a true feat of printmaking, and was printed on rare Japanese paper which Rembrandt must have sourced via the Dutch East India Company who had exclusive access to Japan through the harbour in Nagasaki.

If you enjoy the Rembrandt in Print exhibition Lady Lever Art Gallery are asking you to pay what you think is appropriate to help them to do more. Your contributions help them to continue staging world class exhibitions. 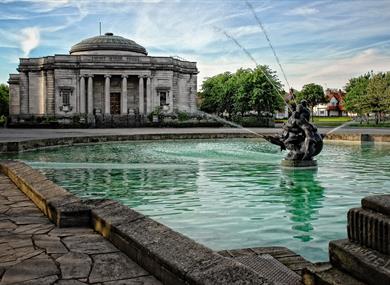