You are here: What's On > Rugby League World Cup 2021 in Warrington 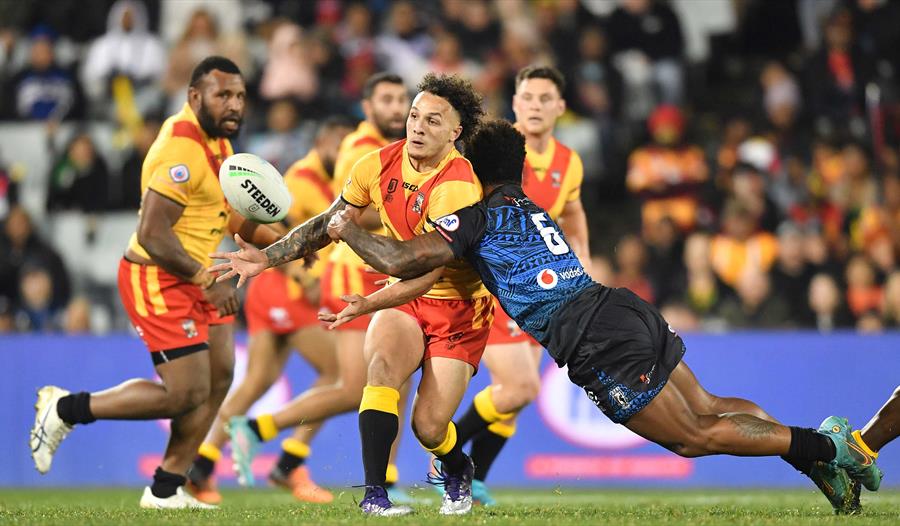 Warrington is welcoming the world for the Rugby League World Cup 2021 with four fixtures at the Halliwell Jones Stadium this October and November.

We’re delighted that for this year's tournament, we will be hosting the Papua New Guinea men’s team.

Warrington has a unique personality, where community, warmth and friendliness sit side by side with ambition and enterprise.

This spirit is made clear through the work of the Wolves Foundation, who are visionaries in pioneering physical disability in Rugby League.

Our credentials of being a town that works and supports everyone is further strengthened by the work of Warrington Disability Partnership, which hosts the annual Disability Awareness Day – the world’s largest non-profit disability exhibition

And, after Warrington Wolves was crowned the first club world champions of Physical Disability Rugby League in 2018, it is fitting that Warrington will once again be able to showcase a world first by hosting a showcase PDRL tournament in October. 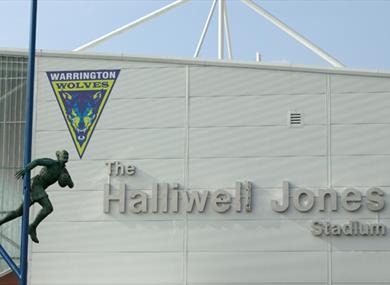