You are here: What's On > Stand Up and Rock

Stand Up and Rock 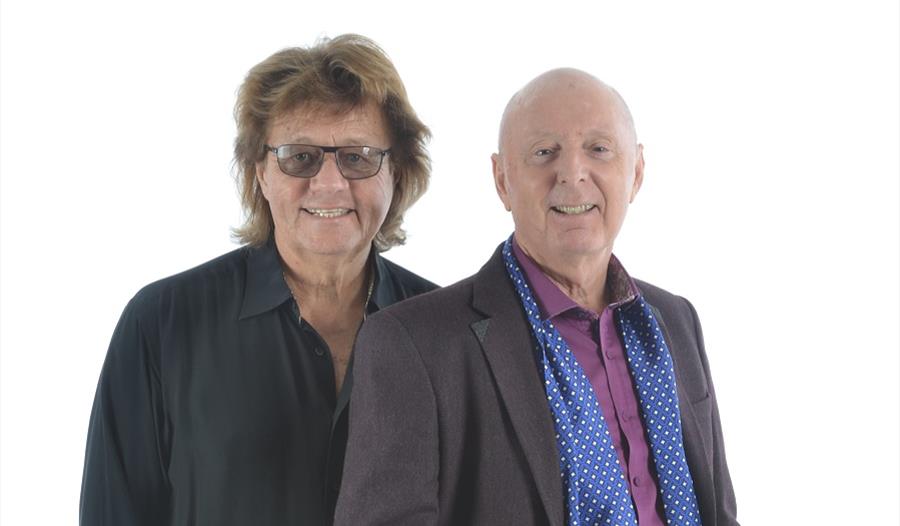 Comedy icon Jasper Carrott is again teaming up with The Move and ELO’s Bev Bevan for a party like no other at Parr Hall.

The pair, who met on the first day of high school in Birmingham and have been friends for more than 60 years, are returning to Warrington to present Stand Up and Rock on Friday, 13 May.

The unique show does what it says on the tin – combining stand-up from Jasper, widely regarded as one of the founding fathers of observational comedy, and thunderous rock from Bev and special guest Andy Bennett, former Ocean Colour Scene guitarist in one all-round entertainment package and night out.

Stand Up and Rock merges Jasper’s two loves because although he is best known as a comedian and a presenter, he started his career as a singer in 1969 when he launched his own folk club.

By 1975 he had released a quirky single called Funky Moped which was produced by ELO’s Jeff Lynne and shot to the top of the British pop charts, establishing him as a household name overnight.

Since then, Jasper has become known for the likes of sitcom The Detectives, with Robert Powell, Commercial Breakdown, a comedy show about TV ads, and game show Golden Balls.

Chris Persoglio, Venue and Events Manager at Parr Hall, said: “We love having Jasper at our venue. He’s had such an interesting and varied career in showbiz and he’s not stopping anytime soon.

“After so many years honing his act, Jasper is such a natural, polished performer on stage and when he brings along his mate Bev Bevan, a legend in his own right, it’s even better.

“There is no other show quite like Stand Up and Rock so if you grew up with these two icons it’s one not to be missed.”