You are here: What's On > Texas - Forest Live 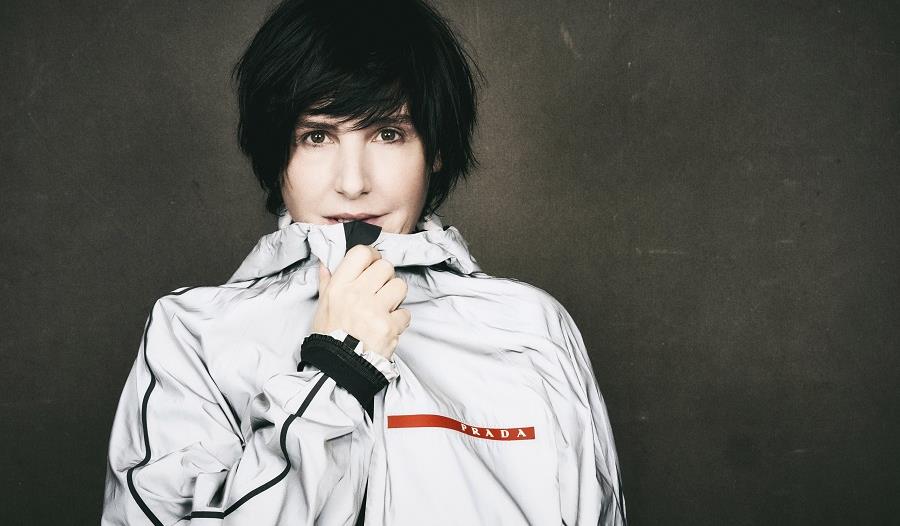 Texas have announced a north-west gig, playing Delamere Forest in June. They are the final headline act confirmed to perform at the venue this summer as part of Forest Live, the concert series presented by Forestry England.

Formed in Glasgow by singer Sharleen Spiteri and bassist Johnny McElhone, their debut single, ‘I Don’t Want A Lover’, brought Texas to the world’s attention with a global hit in 1989 beginning the Scottish band’s illustrious career. Texas became mainstays of the UK charts with a raft of hits such as ‘Say What You Want’, ‘Halo’, ‘Black Eyed Boy’, ‘In Our Lifetime’, ‘Summer Son’, ‘In Demand’, ‘Inner Smile’, ‘Getaway’ and ‘Sleep’. Classic albums such as ‘Southside’, ‘White On Blonde’ and ‘The Hush’ ensured their presence among multi-million-selling artists and the journey continues with the 2021 release of their top 3 album ‘Hi’.

Forest Live is a major outdoor live music series that introduces forests to new audiences in unique, natural woodland arenas around the country. Over 1.9 million people have attended a Forest Live gig in the last twenty years, enjoying great music and supporting the nation’s forests when buying a ticket. Going to a concert helps Forestry England create beautiful places for people to enjoy, run important conservation projects and keep growing trees. Every year they plant some 8 million trees sustainably, caring for the nation’s 1,500 woods and forests and welcoming 296 million visits annually.

Commenting on the show, Sharleen Spiteri for Texas said, “We last played a Forest Live show in 2011 so for us it’s a welcome return to be performing our hits in such a beautiful setting. We hope to see you there.”

Rising star Sam Ryder is announced as very special guest for Texas’ Forest Live concerts at Cannock Chase Forest and Delamere Forest this summer. In 2020, as the world went into lockdown, Sam Ryder uploaded the first of his now infamous covers and they quickly caught the attention of some famous fans. He’s been DMed by Justin Bieber, duetted with Alicia Keys and championed by Sia - all on TikTok, thanks to his incredible singing voice. As the videos kept coming, so did the fans – with his socials standing at over 17 million followers to date and hundreds of thousands of comments. A 5 song EP, ‘The Sun’s Gonna Rise’, rolled out a track at a time and has amassed some 45 million streams globally. Sam has kicked off 2022 with a sell-out headline tour.