You are here: What's On > The Inside Story 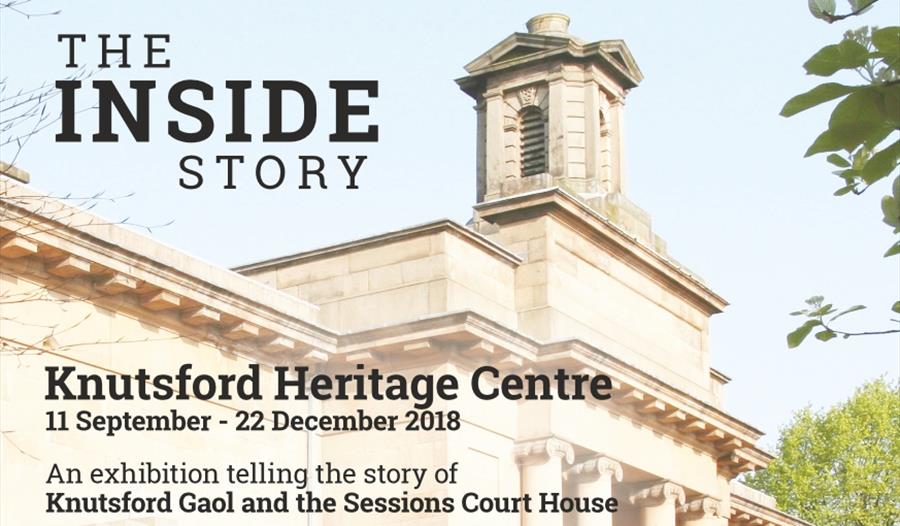 The history of Knutsford Prison, Session's Court House and Governor's House are presented in an exhibition at Knutsford Heritage Centre by Val Bryant, who has researched the history of the buildings and their occupants.

Val comments "The Exhibition has been a two year long research project, which has been fascinating to do."

"The exhibition charts the history of the Manor Court and Quarter Sessions in Knutsford, and presents a range of photographs from the Sessions Court House, before it was taken over by Flat Cap Hotel Group. "

"In an interesting presentation on Knutsford Gaol, visitors will be able to discover the timeline of the gaol, including its grand opening in 1820.The Gaol layout will be portrayed together with a description of prison life, and the weekly routine of prisoners, not to mention some grisly executions."

"Knutsford Gaol closed its doors to prisoners in 1915, and was taken over by the War Office for Military Offenders. During WWI the prison housed conscientious objectors, who for one reason or another refused to "take up arms".

"After the Easter 1916 uprising in Dublin those arrested were dispersed to various jails throughout England, including almost 600 dissidents sent to Knutsford during May and June. A company of German prisoners were also housed in "A" block, bringing the gaol somewhere near to full capacity."

"The Governor's House is featured in the exhibition together with the prison warder's accommodation in County Terrace and St. John's Avenue."

Val added: "The exhibition moves on to the post war period, when the prison building was converted to an Ordination Test School to provide theological training for some 320 students."

"Bringing us up to the current day, the exhibition concludes with the redevelopment of the building, by Flat Cap Hotels, into The Courthouse Hotel that we see today. "


The Inside Story exhibition encapsulates a sub-exhibition commemorating Lt. Douglas Marshall Rigby, a Knutsford WW1 soldier, who did not come home from the Great War. The exhibition will tell the story of how Douglas's family supported him during the war, and grieved after his death"

Val Bryant added "It was a pleasure to work alongside Richard Elsner, Lt Rigby's great nephew, and his son Thomas, on their family history"

The Inside Story exhibition runs up until Saturday 22nd December 2018 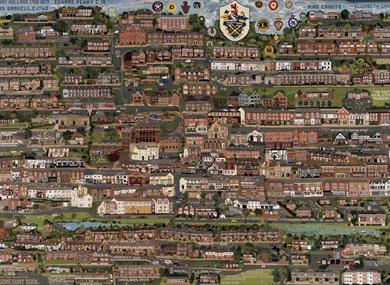