You are here: What's On > The Jungle Book - Grosvenor Park Open Air Theatre 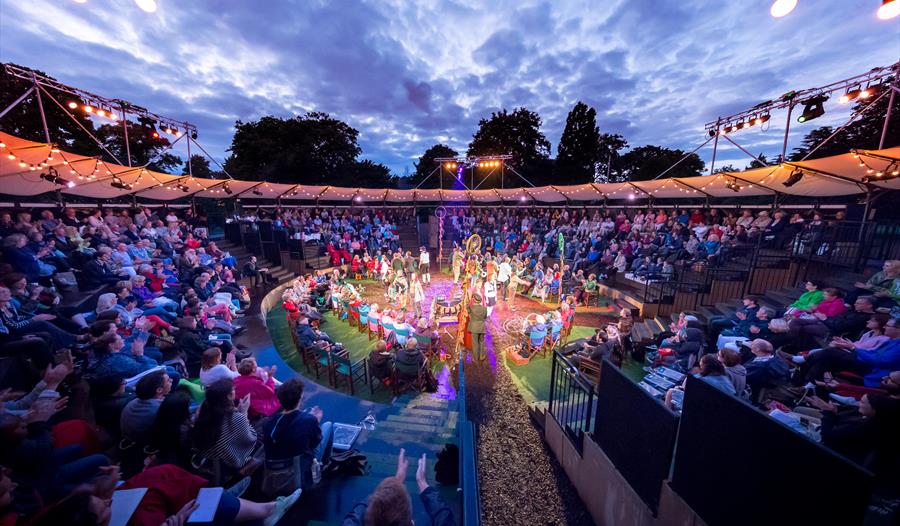 A mancub has no place with the Pack

This summer swinging into Grosvenor Park Open Air Theatre: The Jungle Book!
This vivid new version features all your favourite characters including Baloo, Bagheera and Shere Khan as they guide man-cub Mowgli through the laws of the jungle. 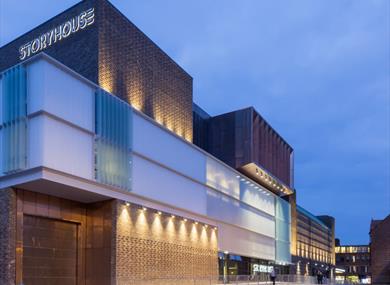