You are here: What's On > Tour of Britain Stage 5 - Alderley Park - Warrington

Cheshire and Warrington will play host to stage five of the 2021 Tour of Britain, a day of racing that begins at the world-leading biotech campus Alderley Park and culminates in Warrington for a finish outside the town’s famous Golden Gates. Both start and finish locations are new to the race.

Departing from outside Alderley Park’s Glasshouse, riders will take in a route through the grounds before arriving at kilometre zero. While the route through Cheshire includes three ŠKODA King of the Mountains climbs – located at Blacky Bank, Bottom-of-the-Oven and Bakestonedale Road – stage five could see the first traditional sprint finish of the 2021 Tour.

Warrington Borough Council and Tour organisers SweetSpot announced in March 2020 an agreement to host the race for the first time, one that will allow residents and visitors to enjoy the excitement of a stage finish in September. The winner will be crowned in front of the Grade II Listed Golden Gates, which have stood proudly outside Bank Hall since 1895.

Stage five will get underway from Alderley Park from outside Glasshouse, a haven for innovative, hi-tech companies, offering a range of contemporary office space, taking in a route through the grounds.

The route will pass famous Cheshire landmarks such as the 18th Century neoclassical Capesthorne Hall, Jodrell Bank – home to the iconic Grade I listed Lovell Telescope – and through the towns of Holmes Chapel and Congleton, the latter of which hosts the first intermediate sprint.

A trio of ŠKODA King of the Mountains climbs follow skirting below the famous skyline of Bosley Cloud and into the Cheshire Peak District, with the main climb at Bottom-of-the-Oven, a 1.7km ascent (with an average gradient of 6.9%) to just shy of the famous Cat and Fiddle.

Macclesfied, Rainow, and Adlington will all welcome the race before a second intermediate sprint at Wilmslow. The route then heads through the town of Alderley Edge and the climb of the same name and on through Chelford, Knutsford and High Legh before entering Warrington via Appleton. 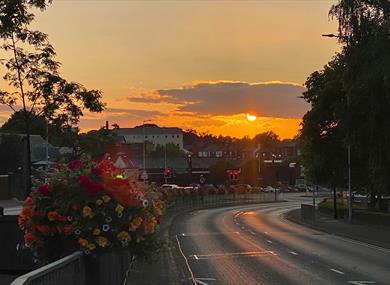 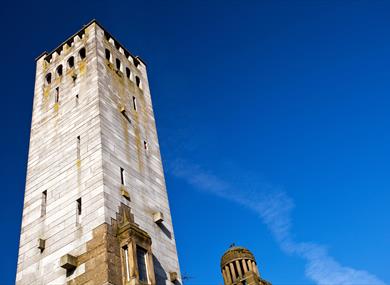 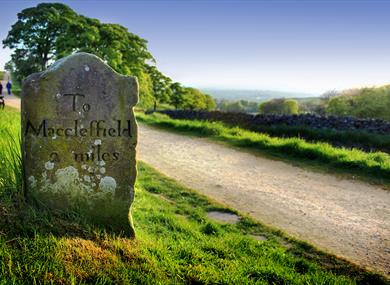 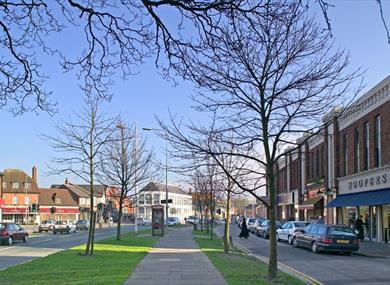 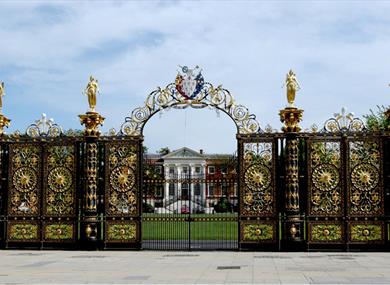