You are here: What's On > Wilmslow Queen’s Platinum Jubilee Celebrations 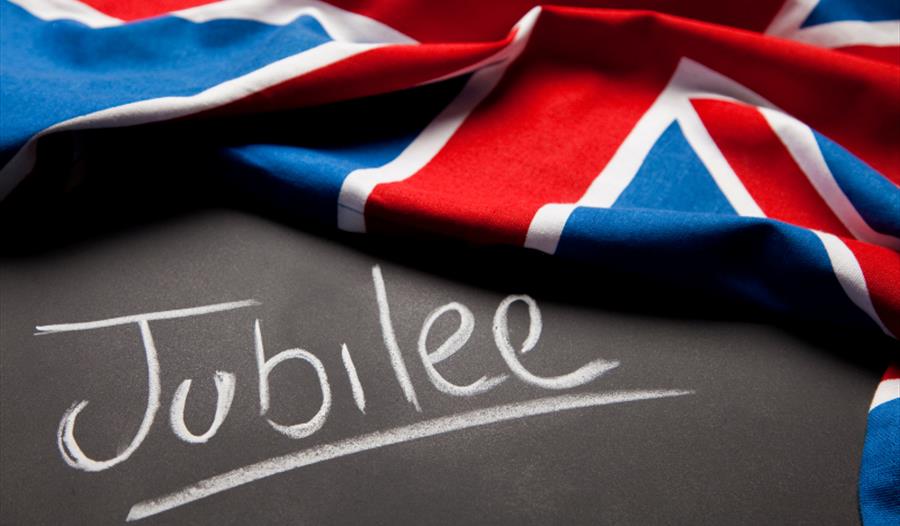 Thursday 2nd June, 2pm: Town Crier
A Proclamation for The Queen's Platinum Jubilee, marking the start of the Platinum Jubilee Central Weekend, will be read on the Barclays step at the main Alderley Road / Water Lane junction in Wilmslow.

Wilmslow's beacon will be lit at 9.45pm, as part of the 'Platinum Jubilee Beacons' Community Beacon Lighting event, in which thousands of beacons will be lit by communities, charities and different groups throughout the regions of the UK, Channel Islands, Isle of Man and UK Overseas Territories.

Saturday 4th June, from 12pm: Jubilee on The Carrs
Two free events at the Carrs Park:

The BBC's Platinum Party at the Palace will be broadcast live on the big screen, with food and drink stalls onsite.

This date coincides with the National The Big Jubilee Lunch which is aimed to encourage communities to get to know each other a little bit better.