You are here: Things To Do > Nelson Pit Walk 6 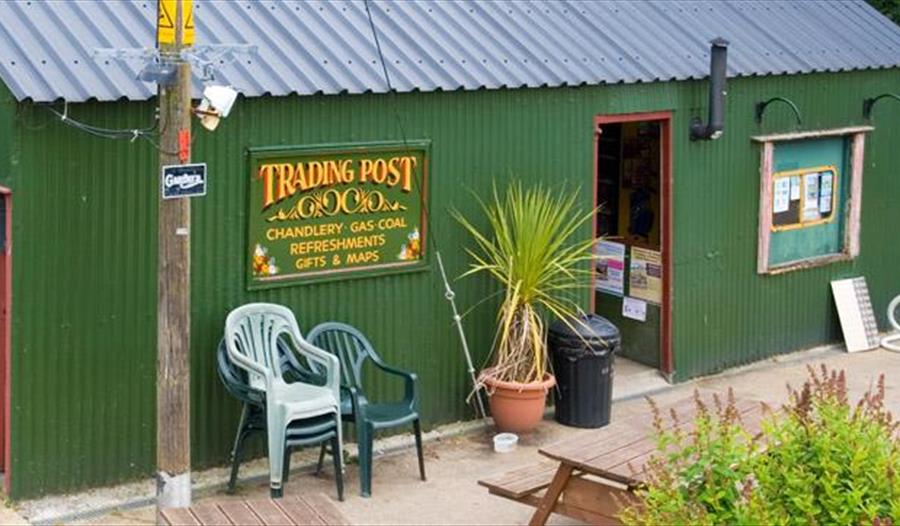 The route follows the Macclesfield Canal north and then along wide country tracks before an uphill stretch into Lyme Park. The views from the highest point near Lyme Park on a good day are spectacular.

The route begins at Nelson Pit. Coal mining in the Poynton area lasted nearly 450 years. There was a coal pit in Worth, (just about half a mile from the Visitor Centre), by 1589, and deeds of 1612 refer to newly sunk mines there.

The route takes you along the Macclesfield Canal. Opened in 1831, the canal was surveyed by Thomas Telford. He was the engineer to the Exchequer Loan Commission, a government body that gave loans for building canals. One of the last ‘narrow’ canals it was almost too late because the Liverpool and Manchester Railway was already running.

The canal could accommodate horse drawn barges with a maximum size of 70’ long by 7’ wide, and a total capacity of 30 tons per barge. The Macclesfield Canal made a very modest return for its investors of 1½% per year. In its heyday the canal carried coals from the Poynton collieries; raw cotton to Bollington; silk from Macclesfield and gritstone from Kerridge. A toll was fixed of between one and two old pennies per mile. But it suffered the disadvantage of stoppages due to freezing.

For three weeks in 1835 it was totally frozen over despite the efforts of ice breaking boats. The canal was sold in 1847 to the railway company.

The history of Lyme Park stretches back to 1346 when Edward III’s son, the Black Prince was knocked off his horse and in danger of being captured or killed at the Battle of Crecy in Normandy.

Sir Thomas Danyers rescued the Black Prince and the Royal Standard. As a result Sir Thomas was rewarded an annuity of £40 a year from the king which was exchanged by his granddaughter 50 years later for the Lyme Estate. The land was mainly moorland, probably envisaged as a hunting area, and covered 1400 acres.

Sir Thomas was made Sheriff of Cheshire, but in 1353 he was charged with bribery and theft. Amongst the charges against him were running a protection racket and stealing fish from his neighbour’s ponds!