You are here: Things To Do > Traffic Free Chester 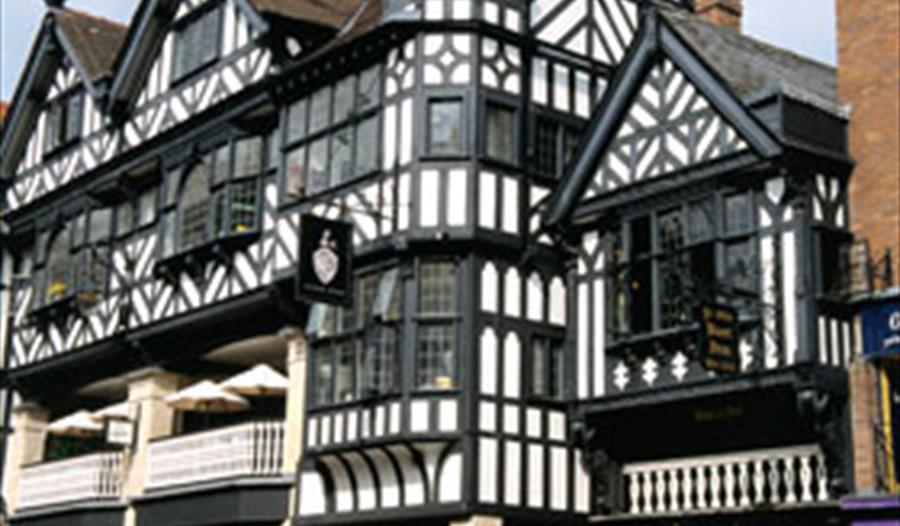 The area around Chester has a number of traffic free paths to explore, including the railway and riverside paths through to Deeside or the Shropshire Union Canal towpath between Waverton and Ellesmere Port.

For added excitement, take the bridleway path through the world famous Chester Zoo! The paths are all flat apart from the short hill up to the Zoo and at the Northgate Locks. The canal towpath is narrow and you will have to negotiate some low bridges, so it’s not suitable for bikes towing trailers.

The railway and riverside paths on the other hand have been built on the old trackbed of a disused railway line between Mickle Trafford and the old steelworks at Shotton. The path which is part of the National Cycle Network Route 5, was constructed in 2000 and is also known as the Millennium Route.

The riverside path was built in 2006 and runs alongside the River Dee, with some stunning views of the spectacular suspension bridge which crosses the Dee near Connah’s Quay. The two routes can be linked to create a circular ride of around 16 miles by using a short section of canal towpath and a short section on road.

Start in Chester at Kingsway, Northgate Arena or Blacon and head out towards Deeside along the Railway path. If you start before Blacon you will note a Millennium milepost and the canal towpath below. Remember this location because it is where you will return to on your circular ride.

The prevailing wind may be against you but it’s better to follow this ride anti-clockwise on route 5 because you’ll then have the prevailing wind behind you when cycling back along the banks of the River Dee back towards Chester on route 89.

When you get back to Chester, the river path will end at The Cop on Sealand Road. Cross the road and head up the side road to Telford’s Warehouse and get onto the canal. Head away from the city (north-west) until the canal towpath meets the Railway path. From there you can head back to your starting point.

You can start this ride at a number of places, at Waverton, Christleton, the city centre or at Ellesmere Port Boat Museum as well as other locations. Have a look at the map and see what suits you.

The canal towpath runs through the city centre and alongside the city walls for a short section and provides easy and convenient access into the city.

The towpath continues out towards Ellesmere Port but before reaching the Boat Museum you could take a short detour up to Chester Zoo along route 56 which is about half a mile from the towpath along a bridleway.

Remember that there are also a number of walkers and anglers who use the towpath regularly so some stretches may be quite busy.