You are here: Explore > Wrenbury 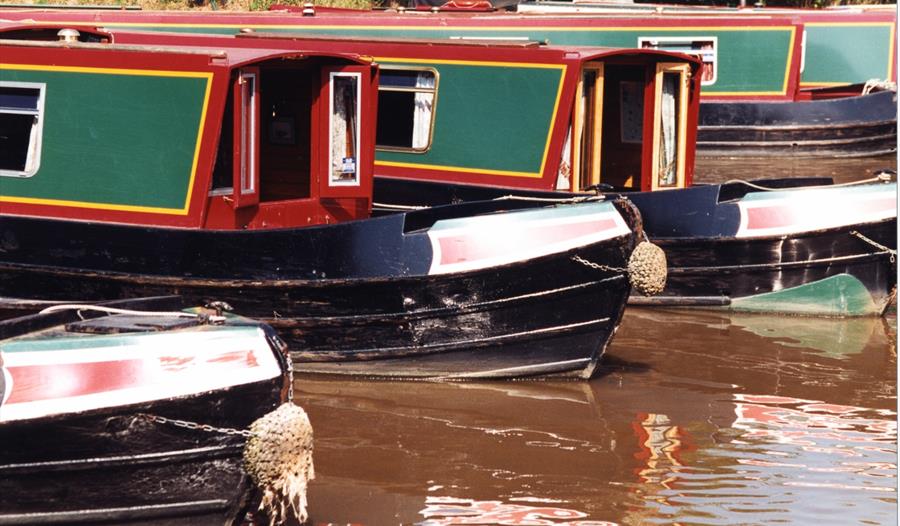 In 1643, during the English Civil War, Wrenbury Hall served as accommodation for the Parliamentarian forces as they prepared for the fateful Battle of Nantwich, in which, the Royalist troops where thoroughly routed.

The village itself has the fine church of St Margarets, which dates from c1500. Although a church has existed on the site since the 12th century.

Wrenbury also boasts a delightful canal wharf at Wrenbury Mill, on the outskirts of the village.

The beautiful Llangollen Canal runs alongside the village and is an ideal base for canal cruising and has a most distinctive lifting road bridge across it.