You are here: Explore > Rainow 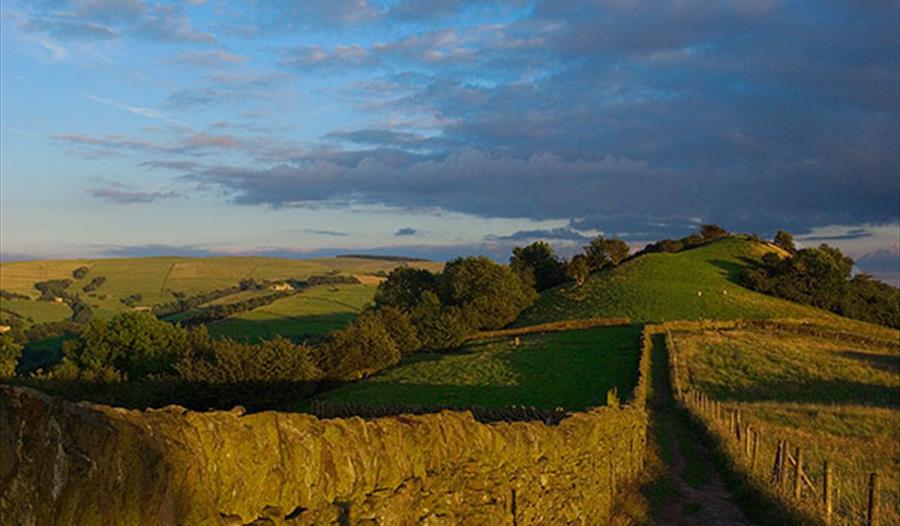 The rounded hills are a distinct contract to the red brick and lush farmlands of the Cheshire Plain.

In early Medieval times it was part of the royal hunting forest of Macclesfield and over the centuries, man has transformed the rough upland slopes into a great pastoral landscape.

Originally a farming community, the settlement was established round the turnpike road that was built in the late 18th and early 19th centuries. The came another transformation - water-powered, cotton spinning mills sprang up along the banks of the River Dane and its tributaries.

The settlement of Rainow is not listed in the Domesday Book, but in 1290 its name was recorded as 'Ravenouh' - derived from 'raven hill'.

The first Saturday in June is Rainow fete day! - where a procession winds through the village, carrying the newly-appointed 'Mayor' of the fete field.