You are here: Things To Do > Congleton Golf Club 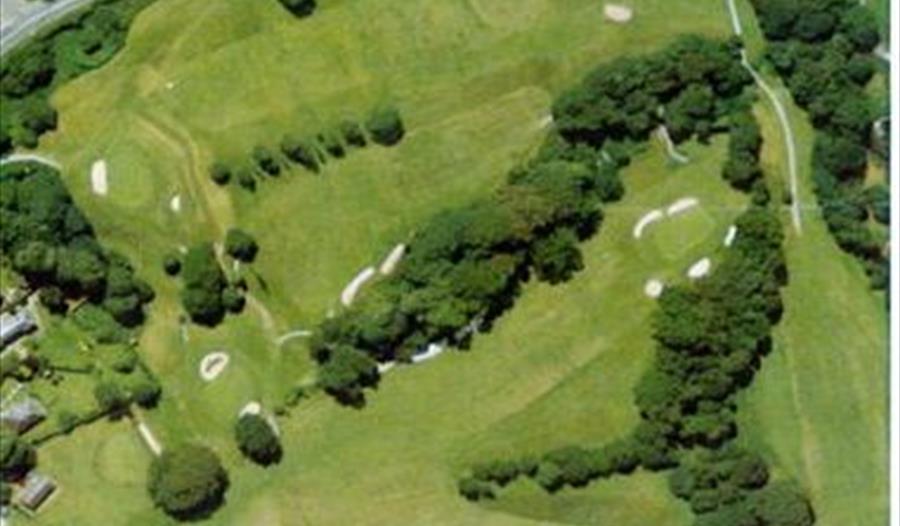 The first course was believed to be sited near to Congleton Railway Station . This site was considered ‘unsuitable’ in 1904 and the Club found a new site at Mossley Hall Estate and remain there to this day. The original design and layout was the work of Frank Wingate.

Various changes to the course took place over the years and in particular there was a major change to the layout in 1931. A new Clubhouse was built in 1967, with a further extension in the later 1990’s