You are here: Things To Do > Hamlets and Hedgerows 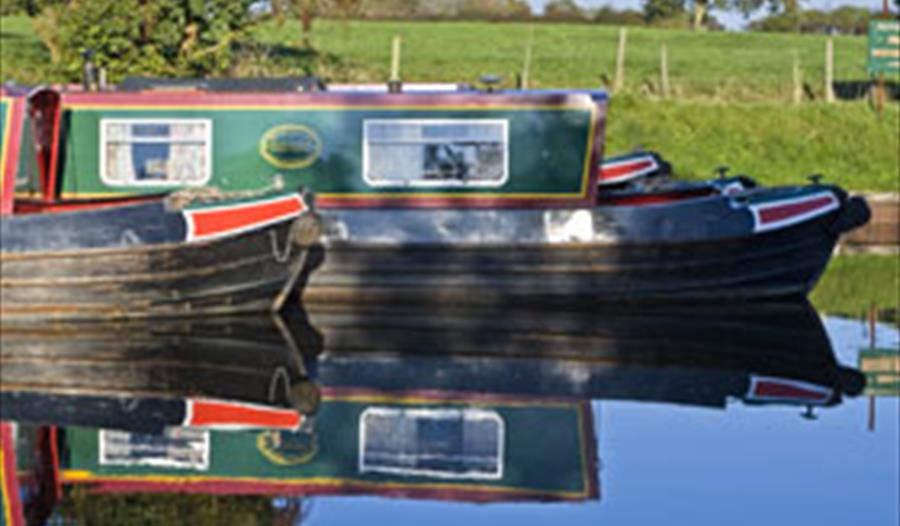 Explore quaint hamlets and quiet back lanes through this beautiful part of South Cheshire with gentle hills, woodlands and meres. Many of the lanes are flanked by ancient hedgerows with an array of wild flowers and shrubs.

The ride starts in Wrenbury, in front of the majestic sandstone church dating back to the 16th century. Riding from Pinsley Green look out for the obelisk, built in 1890 in memory of field-marshall Viscount Combermere who was highly honoured for his actions in many military campaigns.

On a clear day there are fine views of the Peckforton Hills from the top Wirswall Hill. Look out for Beeston Castle, Jodrell Bank radio telescope and many other landmarks.

After freewheeling downhill, stop a while in Marbury and visit its wonderful leaning church overlooking Big Mere. From Marbury, ride along the back lanes through Norbury.

After cycling alongside the Llangollen Canal you ride over the distinctive drawbridge at Wrenbury. Enjoy a well earned break to watch the narrow boats and admire the fine canal warehouses.