You are here: Things To Do > The Brindley Theatre 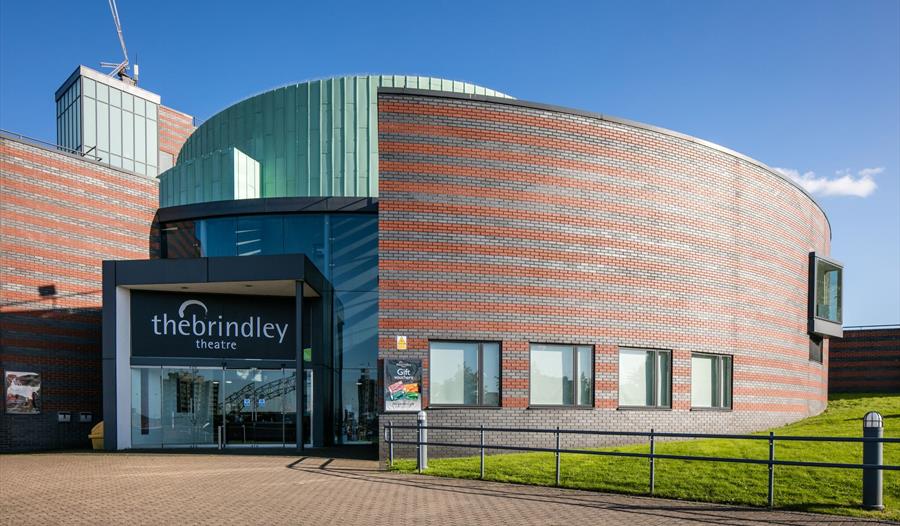 The Brindley Theatre is owned by Halton Borough Council and is the main centre for arts and entertainment for the borough of Halton which covers the twin towns of Runcorn and Widnes on either side of the River Mersey. The Brindley opened in September 2004 with the following mission statement:

‘The Brindley will provide excellent facilities and opportunities for engaging with and access to performances, exhibitions and events which entertain, educate and inspire’.

The building was designed by the brilliant architect Richard Brierley of John Miller Partners and the design won a Royal Institute of British Architects Architectural Award in 2004. The Brindley has also won several other major awards including Best Performance Venue – Mersey Partnership Tourism Awards 2008 and Best Arts Project in the UK – National Lottery Awards 2007.

All the prices and information on tickets are on the following link https://tickets.thebrindley.org.uk/

* On weekends, The Brindley Theatre is open 1 hour before a performance, until show end.

Bicycle- A bike rack is provided outside the front entrance. 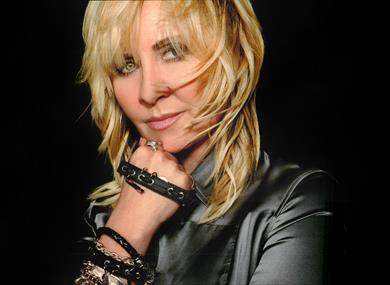 For the record – Lulu
more info 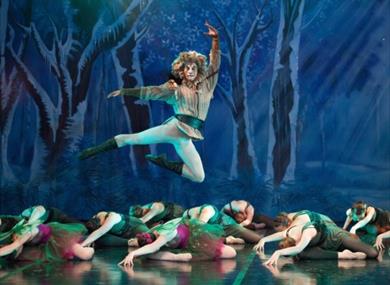 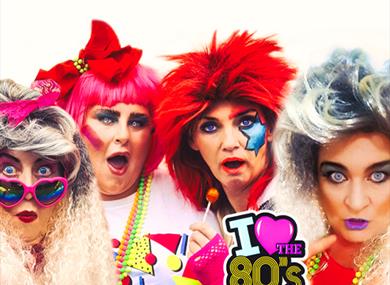