You are here: Things To Do > Wilmslow Golf Club 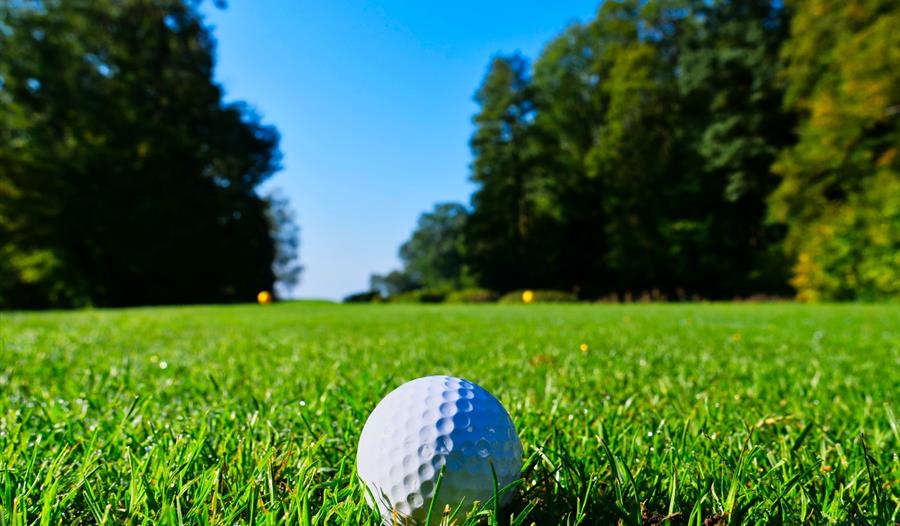 The Wilmslow Golf Club enjoys the distinction of being the only course in Cheshire where it was once possible for European Tour professionals’ to earn Ryder Cup points. That was in the days when the club proudly hosted the Greater Manchester Open and the Martini International, two of the tournaments which heralded the arrival on the European scene of the great Spanish and German golfers.

In the late 70’s and early 80’s no fewer than six Ryder Cup captains of the future – Tony Jacklin; Bernard Gallagher; Bernard Langer; Ian Woosnam; Sam Torrance and Nick Faldo- tried to master the 6,635-yard par 72 course. And nine members of the European team that won the Ryder Cup in 1985, for the first time in 27 years, had played in the Martini at Wilmslow in 1983.

In more recent times Wilmslow has been a regional qualifying course for The Open and has been the venue for many county championships and inter-county matches. Located only two miles from Wilmslow town centre and within 10-15 minutes of the motorway network, the parkland course has a figure-of-eight layout and embraces a meandering stream which is a feature of the opening hole and three par threes. The greens and fairways are in excellent condition throughout the year.