You are here: What's On > Concert by Duo Antipodes (Guitar and Cello) 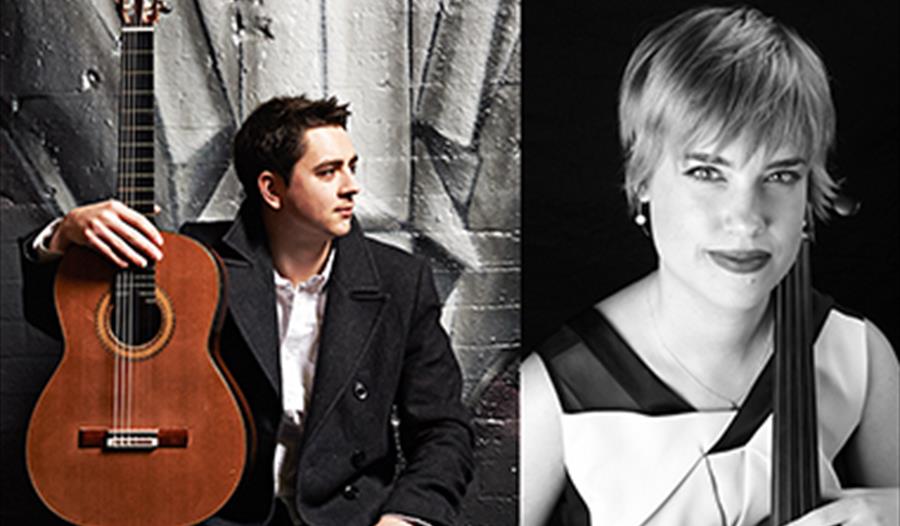