You are here: What's On > Shrek The Musical 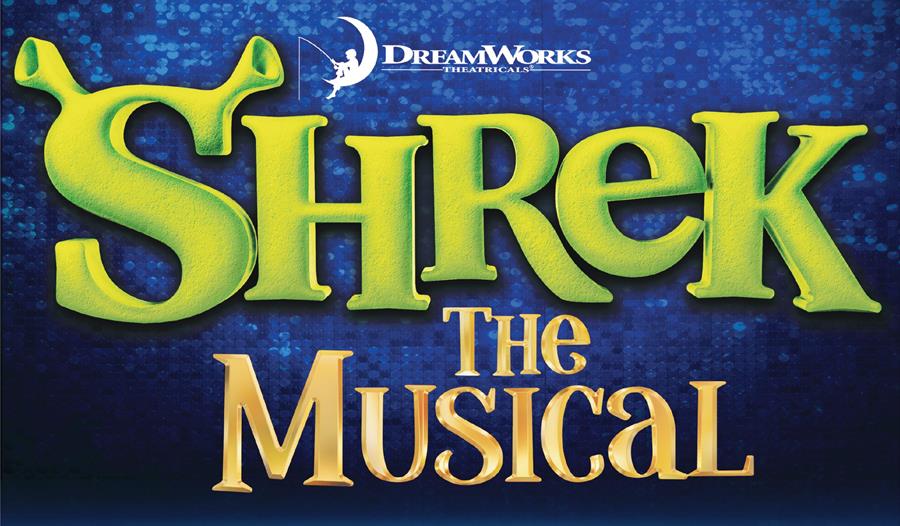 Following their sell-out performances of Oliver! and Bugsy Malone, Castaway Theatre return to the Storyhouse stage with the Tony award-winning Shrek The Musical.

Based on the hit film, the stage musical brings back everyone's favourite green character in an hilarious, fairytale-filled adventure for all the family. "Once upon a time, there was a little ogre named Shrek…." and thus begins the tale of an unlikely hero who finds himself on a life-changing journey alongside a wisecracking donkey and a feisty princess who resists her rescue. Throw in a 'short'-tempered bad guy, a cookie with an attitude and over a dozen other misfits, and you've got the kind of mess that calls for a real hero. Luckily, there's one on hand… and his name is Shrek!

With a live 15-piece orchestra and songs including 'Story Of My Life', 'I Know It's Today', 'Who I'd Be' and, of course, 'I'm A Believer', this is a musical comedy not to be missed.