You are here: Explore > Mobberley 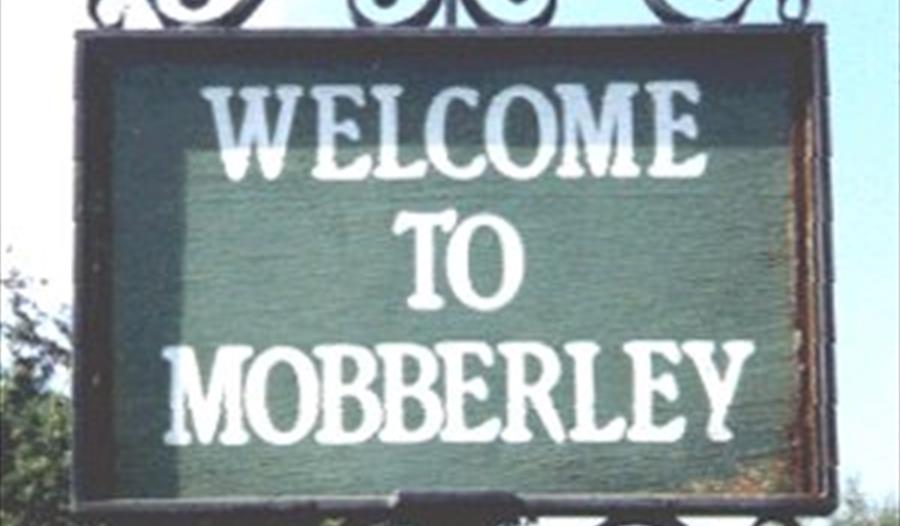 Mentioned in the Domesday Book as 'Motburlege', Mobberley is a residential area set in farmland and is England's largest parish.

There was land for 4 plough and the settlement contained a thane, one serf, one villager and two smallholders.

The church of St Wilfred dates back to the 14th century and is strongly linked to the Mallory family. George Leigh-Mallory perished on Mount Everest in 1924. In May 1999 came the news that the frozen body of Mallory had been found near the top and was buried there. No one knows if Mallory reached the top and was heading back down, but he certainly went higher than other climbers had reached by that date.

In a corner of the Roebuck Inn is a reminder of the proverb 'you can tell a Mobberley man by his breeches' - these were made from buckskin after a night poaching! Another tale tells of the poacher's wife gently rocking the cradle while the bailiff searched the house - sleeping soundly in the cradle was a young buck, which was soon to provide their next meal!

Mobberley station is regularly nominated in the annual Best Kept Station competition and in fact was winner in 2004.