You are here: What's On > Francis Rossi: Tunes and Chat 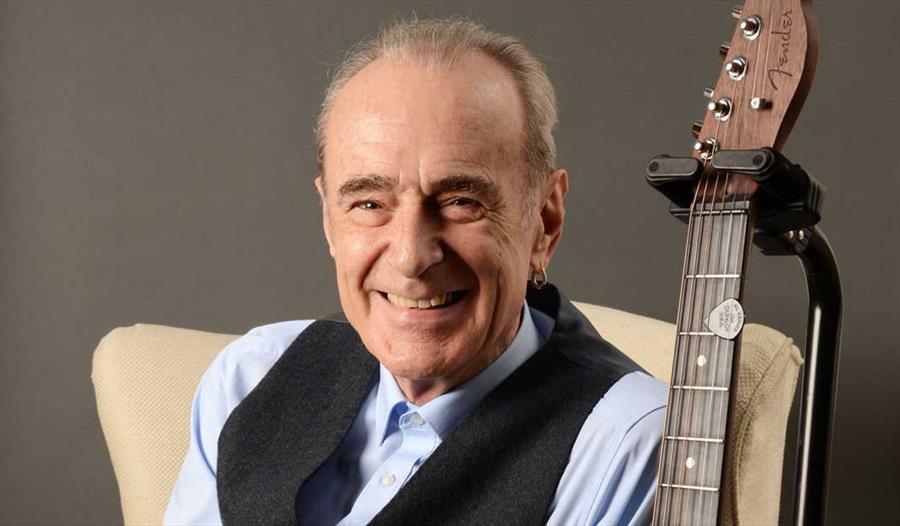 He has spent his hugely successful music career rocking all over the world. But now Francis Rossi will show fans his quieter side when he embarks on an intimate theatre tour next year.

The Status Quo legend will be hanging up his electric guitar and putting the amps away for one-man show, ‘Tunes and Chat’.

As the show title suggests, Francis will share his experiences and highlights after more than 50 years in the ever changing music business. He will also be bringing his acoustic guitar to play stripped back versions of his Quo favourites from well-known hits to rarities.

Status Quo’s origins go back to 1962 when Francis teamed up with Alan Lancaster when they were both still school boys. After a number of line-up and name changes, the band settled on Status Quo by 1969.

Rick Parfitt, who sadly died in 2016 after spending almost 50 years with the band, joined two years earlier. The duo formed the backbone of Status Quo – a magic formula which led to more than 60 chart hits in the UK.

That includes the chart-topping Down Down, signature tune Rockin All Over The World, Whatever You Want and In The Army Now.

In 1991, Status Quo received a Brit Award for Outstanding Contribution to Music and Rossi and his bandmates have never really stopped – their last album, Backbone, was released in 2019.

Chris Persoglio, Venue and Events Manager at Parr Hall, said: “We can’t wait to welcome an icon like Francis Rossi as we continue to bounce back after the Covid restrictions.

“The announcement comes just months after another legend – Led Zeppelin’s Robert Plant – graced our stage. We reckon this show will be just as special and we’re proud to add Francis to a huge roster of stars that we’ve brought to Warrington.”

Francis Rossi: Tunes and Chat is at Parr Hall on Friday, 21 April, 2023. Tickets are on sale on Friday at 10am. VIP packages are also available for fans who wish to meet Francis before the show. Visit parrhall.culturewarrington.org or call the box office on 01925 442345.