You are here: What's On > Lulu – For The Record

Lulu – For The Record 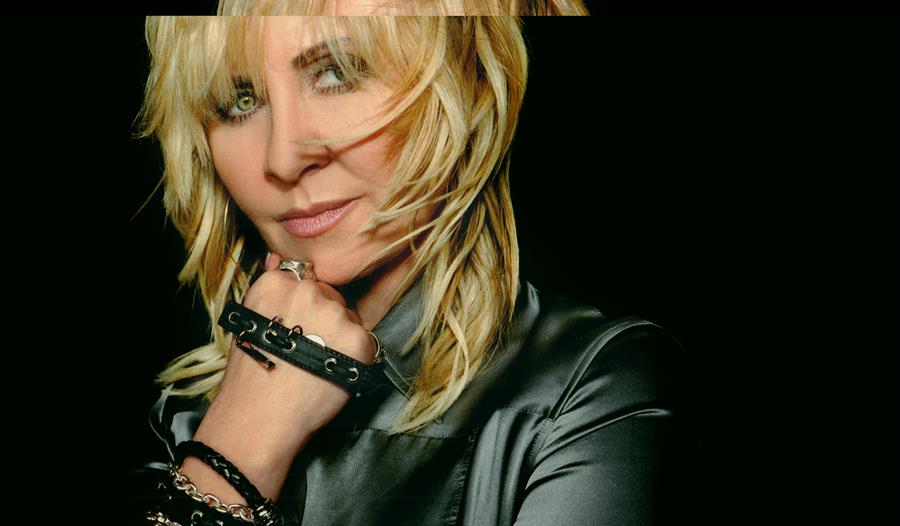 With chart success in every decade since the 1960s and number one hits on both sides of the Atlantic, Lulu has made music and memories with the greatest of all time.

Elton John wrote songs with her, David Bowie produced and recorded with her, Paul McCartney duetted with her and one of the Bee Gees married her.

But Lulu’s list of achievements go well beyond that. She is widely known for her Eurovision Song Contest 1969 winning entry Boom Bang-a-Bang and sang the title track to the James Bond movie, The Man with the Golden Gun, starring Roger Moore.

Along the way she has also had Ivor Novello Awards, Grammy nominations and penned an international hit for Tina Turner.

Never one to rest on her laurels, Lulu took on the stage and screen too – starring in TV, films and West End productions and even fronting her own Saturday night TV show for years.

Chris Persoglio, Venue and Events Manager at Parr Hall, said: “We can’t wait to welcome Lulu to Warrington next year.